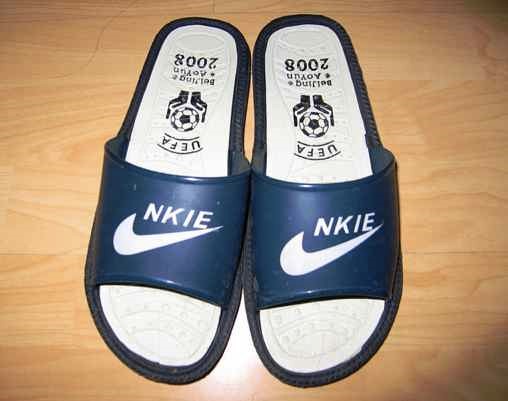 Counterfeit clothing and accessories are some of the largest counterfeit goods verticals. Luxury brands convey social status, a level of success that most people won’t achieve. And in order to show affluence, some of these people purchase counterfeit clothing and accessories sporting fake luxury logos. These consumers may not know nor care that the counterfeit goods trade incurs horrible social costs including exploitation of migrant and child labourers, job loss, and reduced tax revenue. Until the purchase of counterfeit goods becomes socially unacceptable, the trade will flourish. In the meantime, we introduce a technology that can publicly distinguish between fake and genuine labels and clothing, essentially diminishing the perceived affluence coming from “luxury” counterfeit goods.

Reasons to Read this Report