Most Canadian investors we spoke with this past week, seem as enthusiastic as ever on the telehealth space. We expect more activity in this sector. In the larger tech space, PayPal’s crypto move and the US Antitrust lawsuit against Google seem to be major stories this past week. Looking ahead, the next week is packed with major tech giants releasing earnings, as well as Twitter’s Jack Dorsey, Facebook’s Mark Zuckerberg and Alphabet’s Sundar Pichai will appear before a US Senate committee examining Section 230 of the Communications Decency Act. 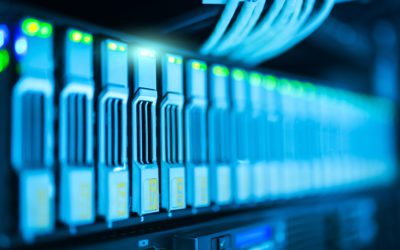 Canadian public market investors appear bullish on telehealth & health tech companies, as evidenced by their recent stock performance. We would expect increased capital allocated to this sector in the near term. The investment by a subsidiary of the investment arm of Alibaba Group into PopReach (POPR-TSXV) also appears to have resonated well with investors. Recall, such validation by a well regarded international investor was a very strong endorsement for Well Health (WELL-TSX), which dramatically improved that company’s access to capital. 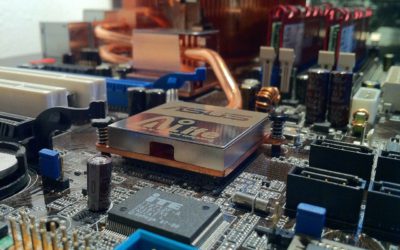 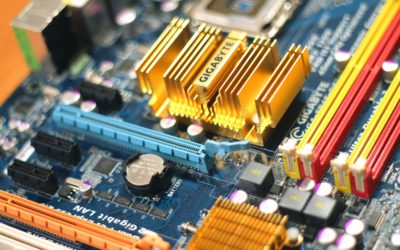 Last week saw healthy levels of financing across the Canadian tech ecosystem, in both public and private markets. South of the border, Roblox should be an interesting stock to watch out for. Newsflow seems to be focused more on regulatory issues, and the CEOs of Facebook, Google, Twitter are expected to testify to the U.S. Senate before the election. 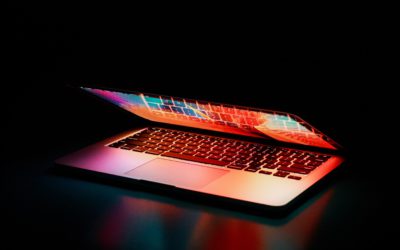 IPO activity in the USA cooled a bit after a few heated weeks, while M&A kept chugging along. In Canada, publicly listed technology companies announed ~$85 million in bought deals. 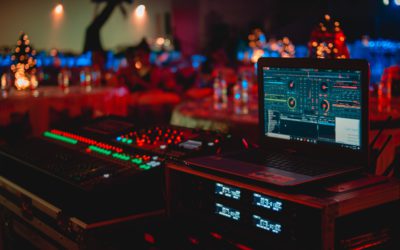 It’s great to see Nuvei have a successful IPO on the TSX last week — we believe robust IPOs are a very important part of the Canadian public markets ecosystem, even as US capital markets rediscover SPACs. Canadian VC also reported strong activity. 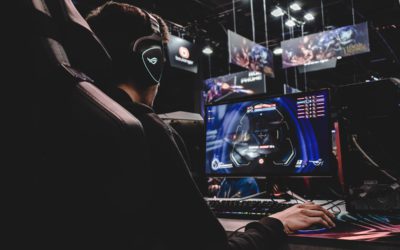 Lots of activity in the Canadian VC space this past week, as well as Lightspeed’s NYSE debut. Sophic client, Kontrol (KNR-CSE) had positive news of another successful test of its Covid detection product, BioCloud. 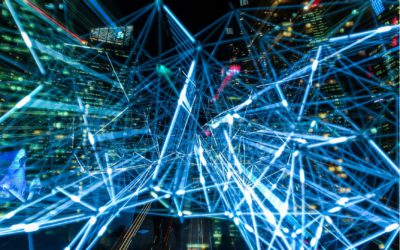 We hope you’re enjoying the long weekend with your loved ones. Many high growth stocks pulled back on Thursday, and Friday to some extent – however, valuations still remain elevated. Interestingly a Financial Times piece on Friday suggested Softbank’s option trading could have been tech stocks higher over the summer. 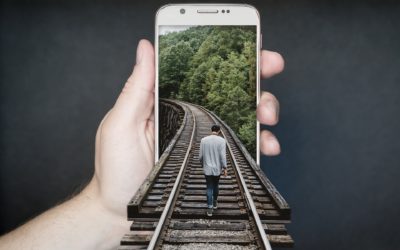 Monday saw the one the highest number of SEC S-1 filings for high profile companies going public as we have seen in nearly fifteen years in capital markets. September, should be a very interesting month! 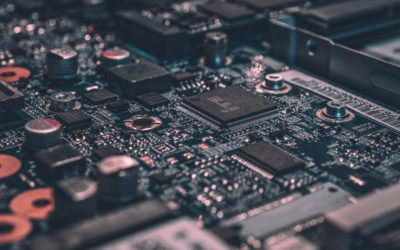 While the Tik-Tok drama continues to unfold, high profile companies including SpaceX, Robinhood, Airbnb, Ant Financial, Palantir move ahead to either raise capital or go public. Palantir also plans to move its headquarters from the Bay Area to Denver, which could aid the trend of tech companies being more widely located, which we believe is a tailwind for the Canadian tech ecosystem. For example, Odyssey Interactive’s founders previously worked in the United States but opted to establish the company in Canada, because of the strong startup ecosystem in Canada.

Epic Games and Facebook appear to be pushing back against app store policies, which could have far reaching implications. Several high profile companies are expected to go public this fall & Robinhood is garnering lots of attention (including, gracing the cover of this week’s Barrons).

Lots of attention seems to be focused on US-China tensions and ramifications for the global technology industry, with Twitter and TikTok apparently in discussions as of Saturday. It will be interesing to see what the next week brings on this front. 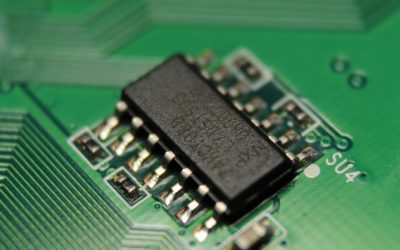