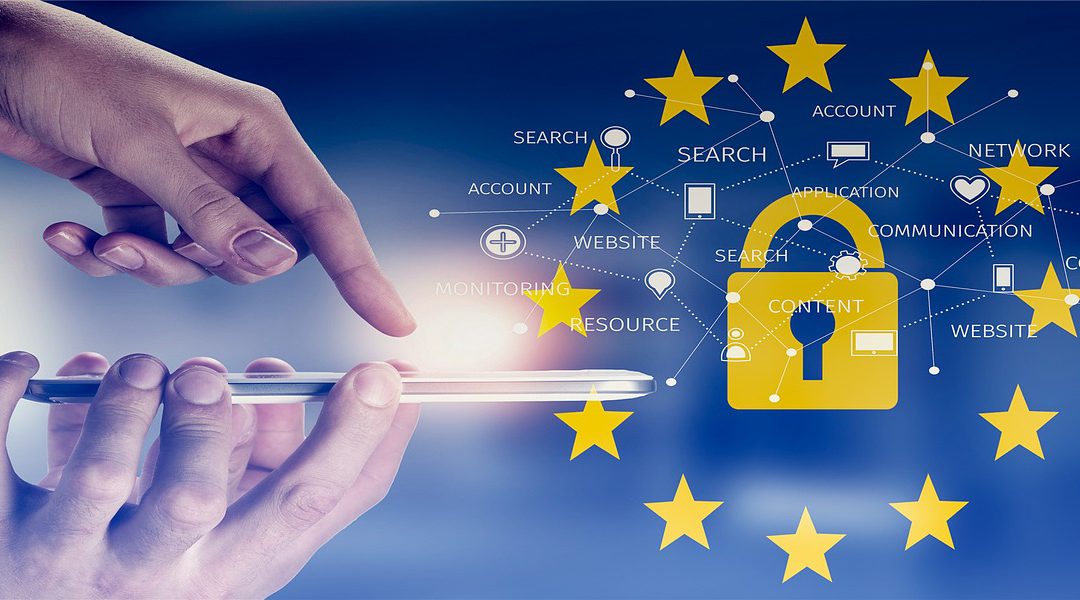 Some of our subscribers may not know that many birds are far more sensitive to poisonous airborne gases than humans.  For this reason, in the early years of the 20th century, British coal miners carried caged canaries into the mines to act as carbon monoxide detectors. Canaries that became ill or died in the mines indicated the presence of the odorless and colourless gas and that miners should evacuate. We’re seeing the same happen with firms that collect and monetize your personal data. Although no birds are involved, we have already seen Oracle Data Cloud, one of the biggest collectors and vendors of third-party data, shut down its AddThis business in Europe after GDPR data privacy laws went into effect in the region. Europe’s GDPR laws makes it difficult to get consent from third-parties. As Eric Roza, Oracle Data Cloud’s former Senior Vice President and General Manager, said, “Anyone who is relying on legitimate interest to do advertising, audience-based advertising, is putting themselves and their company at risk.” News yesterday suggests that Oracle Data Cloud’s business of selling third-party is inefficient and declining, especially since Facebook began denying third-party data providers to access its platform last year. We believe that Oracle is just the beginning and that we expect to see similar cuts and changes from other firms over the coming months. And as use of third-party data becomes more regulated by lawmakers and policed by browsers, it has become a risky business to invest in. This risk will increase in January 2020 when California’s CCPA data-privacy laws come into effect (guess where Oracle is based?).  The risk is further compounded since 20 states in the U.S. are looking to enact similar GDPR- / CCPA-like laws, making the collection of third-party data a logistical nightmare for any business operating in the United States.

The Only Way We Know to Invest in Data Privacy

Sophic Capital believes that every brand in the world currently using third-party data will need first-party data. Data firms will have to comply with data privacy regulations and will need a consent solution moving forward to stay in business.

The only data-privacy compliant solution that we know is Killi, developed by Freckle (TSXV:FRKL), a Sophic Capital client.

So although the data privacy canary hasn’t died yet, it is suffocating. And like the mining industry, where new technology replaced the use of canaries to detect lethal gases, Freckle’s new technology will take away if not replace large data collection incumbents like Oracle, allowing major brands to continue marketing to their targeted audiences with first-party, privacy compliant data.