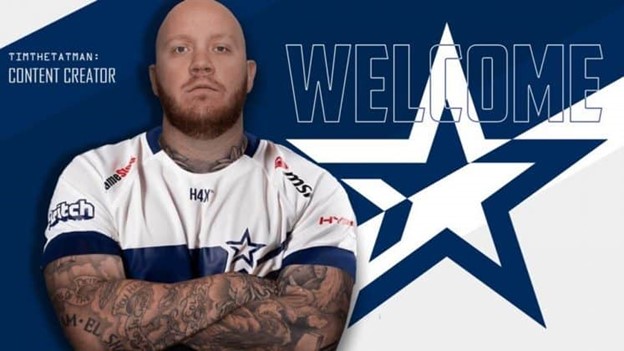 In this follow up piece, we examine some potentially specific benefits for GameSquare, and milestones investors can look forward to.

Recapping TimTheTatman’s announcement and his internet personality and audience reach

Recall, TimTheTatman announced that he’s joining Complexity Gaming and is also a co-owner of the organization. He will provide collaborations with esports competitors, influencers, athletes, and celebrities to assist Complexity’s expansion in gaming content creation. According to Complexity CEO, “TimTheTatman has immediately enhanced Complexity’s audience and engagement.” As part of the announcement, TimTheTatman was granted options and RSUs, by the Company.

Timothy Betar (TimTheTatman) is a 31-year-old New York native known for his Internet personality and video game streams. He brings with him an audience of more than 18 million followers across platforms like YouTube, Instagram, and Twitter. Betar was nominated for content creator of the year in 2020.

Engagement helps boost brand experience, increase loyalty, and improve customers’ experiences, which suggests adding a well-known internet personality with high audience engagement such as TimTheTatman could help grow Complexity’s audience reach and appeal even further. TimTheTatman’s Instagram engagement is around 2.5 to 3% which is higher than the average engagement of users with 100,000+ followers of around 1.5-2%. On his average post, Tim receives ~85,000 likes and ~1,000 comments. TimTheTatman has a proven appeal with audiences, allowing to rapidly gain followers, for example, he had 100,000 viewers in his first stream on YouTube Gaming, exceeding the 100K viewers level in just 90 minutes. He also racked up 10,000 members (paid subscribers) in the first hour of his stream on YouTube. To compare, on Twitch Tim had roughly 28,000 member equivalents, but 5129 of those were, “gifted subs” meaning that they weren’t paying subscribers. The engagement TimTheTatman receives from his followers should be helpful in the esports marketing world — high engagement not only shows commitment and loyalty to TimTheTatman by his followers, but it is also a desirable attribute for any marketer – directly improving the offering of GameSquare’s core business. 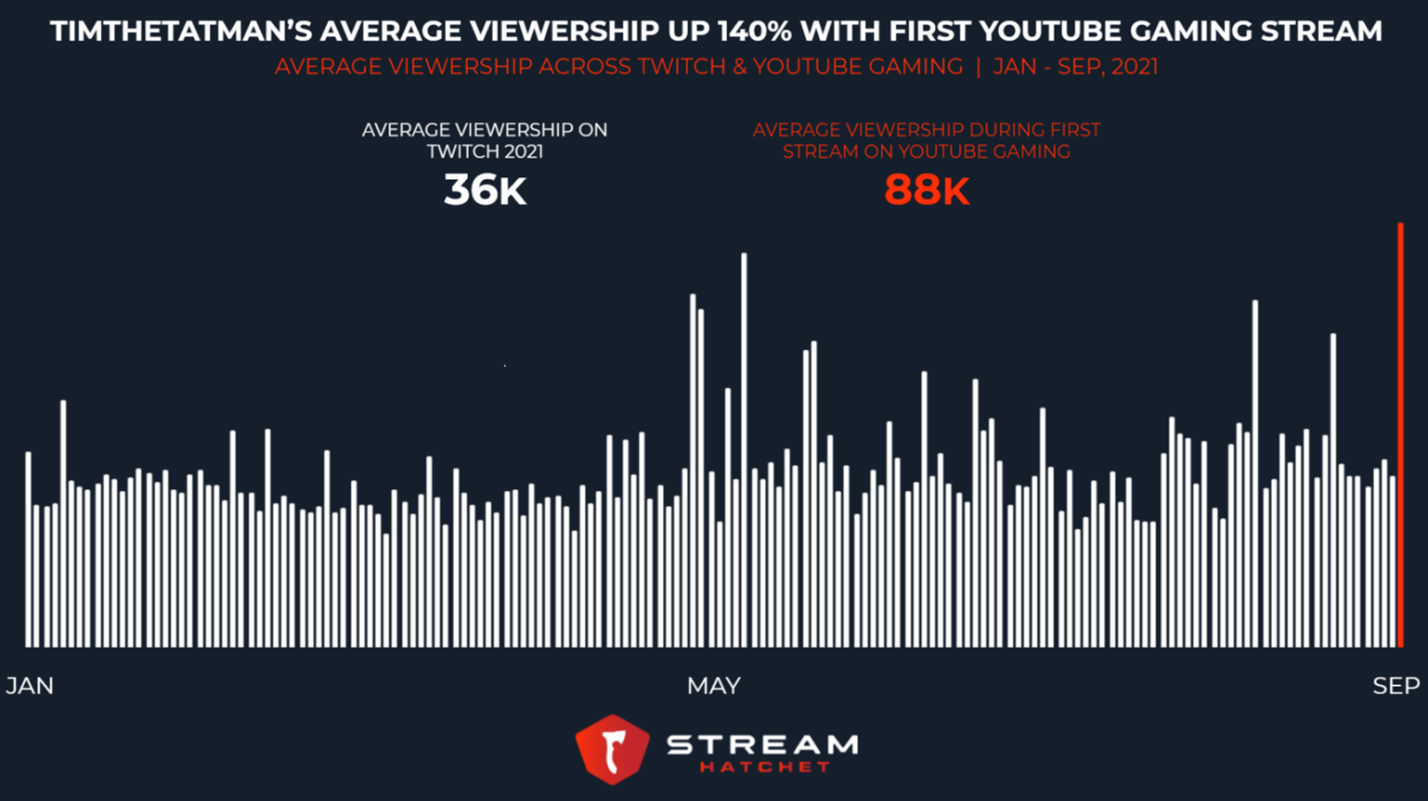 The largest esports audience cohort is 16 to 24 making up 32% of the sector according to GlobalWebIndex, and is the largest audience age cohort. Unsurprisingly, 72% of U.S. esports fans are male, according to IDC.

As can be seen in the accompanying chart from Newzoo, sponsorships were by far the largest revenue segment for esports in 2020. Esports sponsorships, therefore offer brands a channel to connect with a largely young and male audience. In addition to sponsorships, there are plenty of opportunities in other segments for companies such as GameSquare to grow revenue. Next, we list the direct benefits to GameSquare from TimTheTatman.

GameSquare – leverage engagement for events and brands working with GameSquare

Now affiliated with TimTheTatman, GameSquare should gain recognition when he competes in tournaments and other events. In 2020, he competed in 15 Warzone tournaments including the World Series of Warzone NA which had an average viewership of close to 350,000 people. TimTheTatman also has deals with several large brands like Chipotle, and recently announced he was teaming up with AT&T to showcase the role of 5G in gaming. While GameSquare will not directly benefit from AT&T and Chipotle deals signed by TimTheTatman, these developments illustrate the size and magnitude of deals that GameSquare could benefit from, as esports has clearly entered the mainstream.

TimTheTatman and Complexity have already partnered to release merchandise with both parties’ names on it. We believe the recent merchandise collaboration has been a success with over half the products already sold out, and more products already being released. We expect the Company can further capitalize on this network of engaged fans via branded content, and collaborations, like the most recent collaboration between TimTheTatman and AT&T which had him streaming Warzone with Dallas Cowboys star Ezekiel Elliot on the Cowboys big screen racking up over 800,000 views on YouTube. 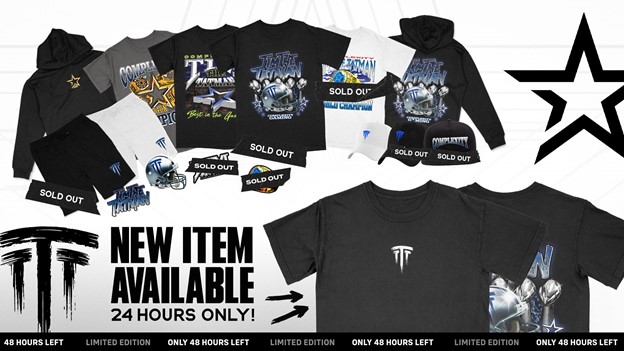 Just the beginning, and expecting more updates in the short to medium term

The announcement between GameSquare and TimTheTatman brought lots of excitement and attention to GameSquare, For example, the tweet from TimTheTatman teasing the announcement of what organization he was joining got nearly 30,000 likes, and over 1,100 comments  displaying the type of excitement deals like this can generate. In addition, this increased attention could further broaden the stock’s profile amongst U.S. investors. Management has indicated that it is pursuing an OTC listing and it is expected that management will likely provide an update during its Q3 conference call. The Company has scheduled its third-quarter 2021 financial results conference call for Monday, November 1, 2021 at 5:00 pm EST. Investors can access the webcast at: http://services.choruscall.ca/links/gamesquare20211101.html. The call should provide investors a good opportunity to get an update on the existing business and future growth plans.