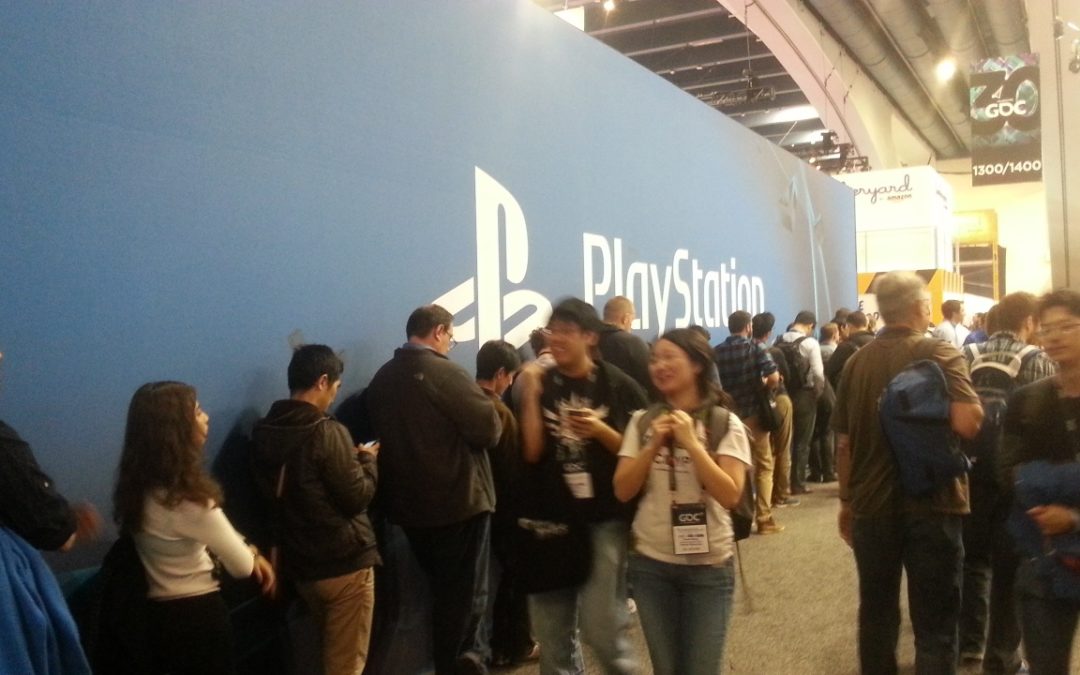 Sophic Capital is at the 2016 Game Developers Conference (GDC) in San Francisco. This is our third consecutive GDC, and what a difference two years makes for the advancement of VR. Two years ago Oculus demoed the DK2, and people were blown away. That quickly resulted in Facebook buying the company. Last year new HMDs entered including HTC Vive and Sony’s Project Morpheus (now called “PlayStation VR” or “PSVR”). This is the year of content, which we have always said will drive VR adoption.

Click HERE to watch a video about the games coming to Oculus.

The beginning of the investment in and the deployment of assets to protect ocean infrastructure. Big theme we like and should benefit @KrakenRobotics
After Nord Stream Attack, Europe Scrambles to Secure Subsea Pipelines https://sgq.io/Nyl7nEu
$PNG.CA $KRKNF

@iancassel My biggest positions I have been buying for years. Taking advantage of the lows while reaffirming my thesis weekly, monthly and quarterly.
You need to listen to the war stories taking place on the ground to understand. Building is not easy! Operators don’t get enough respect.

Kraken recently had a great opportunity to work with the sailors of @FDU(A) in supporting their REP(MUS) 2022 Expeditionary MCM operations using Kraken SAS integrated to their @HII REMIS 100 https://twitter.com/COM_SNMCMG1/status/1575070917696245760

🇨🇦REMUS Autonomous Underwater Vehicle team is hard at work as HMCS Kingston and HMCS Summeside of @RoyalCanNavy are currently off the coast of Portugal with #SNMCMG1 participating in #NATO exercise DYNAMIC MESSENGER 22.
#WeAreNATO #StrongerTogether 4

More great news for the gaming space!
Take a look at @SwarmioMedia $SWRM.CA $SWMIF
Saudi Arabia plans to invest 142 billion riyals ($38 billion) to turn the kingdom into a hub for e-sports by 2030
https://www.bloomberg.com/news/articles/2022-09-29/saudi-arabia-outlines-plans-to-invest-38-billion-in-e-sports

Ocean surveillance is going to be a major investment for all countries. Investors should look at ⁦@KrakenRobotics⁩ who is seeing rapid growth right now!
Norway to deploy military to protect its oil and gas installations | Reuters
$PNG.CA $KRKNF https://www.reuters.com/business/energy/norway-beefs-up-security-across-oil-gas-sector-2022-09-28/