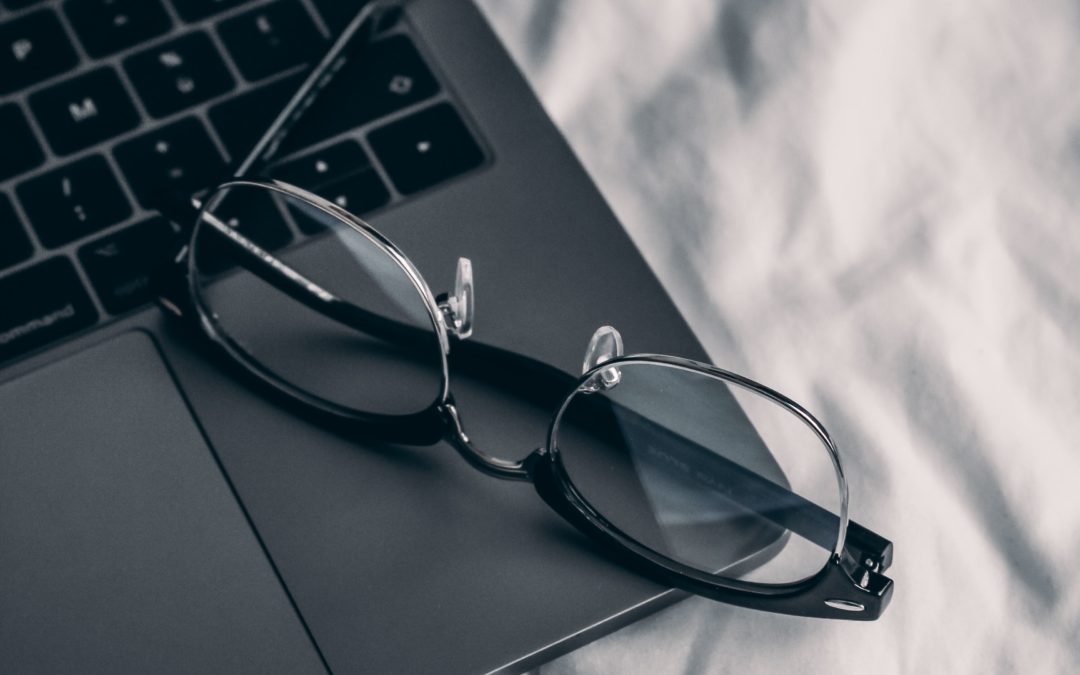 In light of ongoing market volatility, last week was unsurprisingly quiet in Canadian public markets. That said, Portage Ventures closed $788.5 million for its third FinTech fund, which could now be one of the largest early-stage FinTech-focused venture funds in the world. A recent Washington Post piece called out some unsavory behavior by esports organizations, however, public traded companies that are involved in esports, such as Enthusiast Gaming (EGLX-TSX) and GameSquare Esports (Sophic Client, GSQ-CSE), have long had policies that address and curtail these issues. Sophic Client, Clear Blue Technologies’ (CBLU-TSXV) CEO recently returned from overseas customer, prospect, and investor meetings where conversations increasingly focused on how Clear Blue’s renewable, solar power solutions can resolve these issues. Investors seeking exposure to this secular theme should consider Clear Blue Technologies. In the US, Fidelity, T. Rowe mark down their Instacart stake by up to 18%, in light of ongoing market turbulence, we would not be surprised to see additional mark downs in private VC backed companies’ valuations. Amazon announced a US$10 billion share buyback, 20-for-1 stock split, sending the stock up 6% after hours on the announcement. WeWork reports 7.8% increase in revenue for Q4, however some investors question if the company will need to raise capital in H2 2022. Intel’s Mobileye self-driving unit ‘confidentially’ files for IPO. Uber issued an upbeat outlook for the first quarter, declaring in a securities filing that its ride hailing business was “bouncing back from Omicron much faster than we expected.” Rivian stock fell by more than 14% after hours Thursday after the electric vehicle maker said supply chain snags would hinder production this year and indicated it still had a long way to go to deliver on a much-hyped partnership with Amazon. The ‘Jedi Blue’ ad deal between Google and Facebook sparked new Antitrust probes in EU and UK. 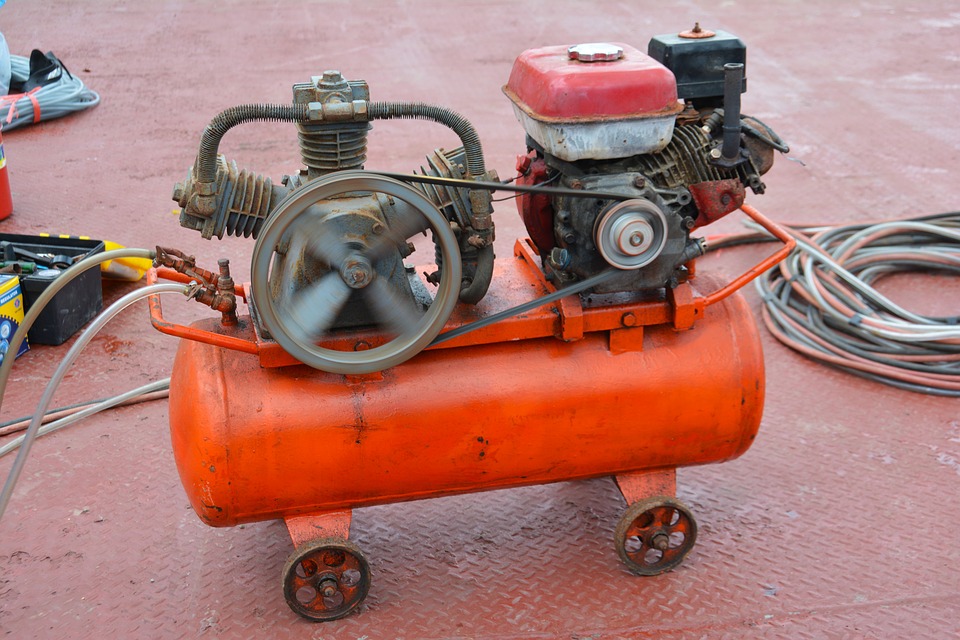 With the humanitarian and geopolitical crisis in Ukraine, energy prices and independence are gaining mainstream attention. 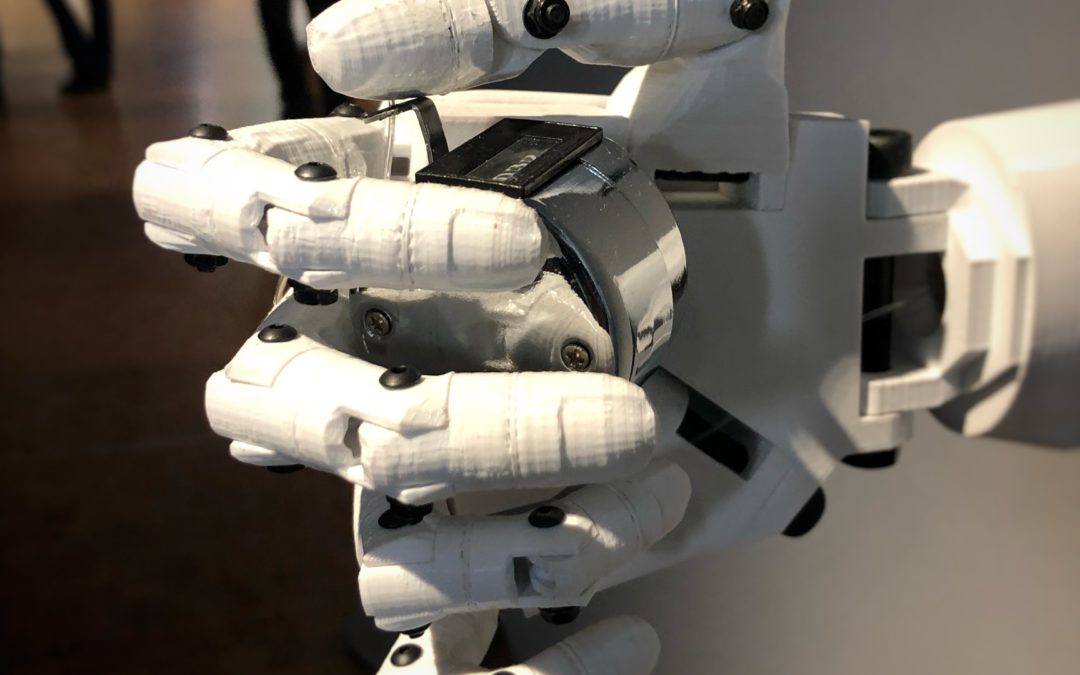 CGI (GIB’A-TSX, GIB-NYSE) announced its intent to repurchase 3.97 million of its shares held by CDPQ for $100/sh, from our sell side analyst days, CGI has previously purchased back stock from BCE, and has typically bought back stock on the open market as well. Shopify (SHOP-NYSE, SHOP-TSX) platforms acquirer WeCommerce (WE-TSXV) is purchasing KnoCommerce for $2.6 million. Disco closed a $15 million Series A round from investors behind MasterClass, Coursera to scale its live learning platform. Alibaba-backed beauty tech firm Perfect Corporation will merge with US blank-cheque company in a deal worth US$1 billion. Shares of ride-hailing and food delivery app Grab, one of Southeast Asia’s largest internet companies, plunged 37% Thursday in New York after the firm reported worse-than-expected quarterly results. Sea Ltd., once the hottest stock in the world, has lost more than US$130 billion in market value from its peak last year after a disappointing earnings report that added to its woes. Disney confirms plans to launch ad-supported tier of Disney+. The federal judge presiding over the Federal Trade Commission’s antitrust lawsuit to force Facebook to sell of Instagram and WhatsApp likely won’t rule until 2025, some four years after the case was filed, six years after the investigation first kicked off, and 15 years after Facebook bought the popular photo sharing app. Shopify rival BigCommerce said its revenue growth will slow dramatically this year, in another sign that the pandemic-driven boost for e-commerce players is fading. Ford increased its electrification spend to US$50 billion in attempt to catch up to Tesla, and will split its EV and combustion units in major restructuring. Sony and Honda reveal plans to jointly make and sell electric vehicles. Panasonic aims to start mass production of a higher-capacity battery for Tesla by March 2024. Volvo is testing wireless EV charging tech in Sweden. 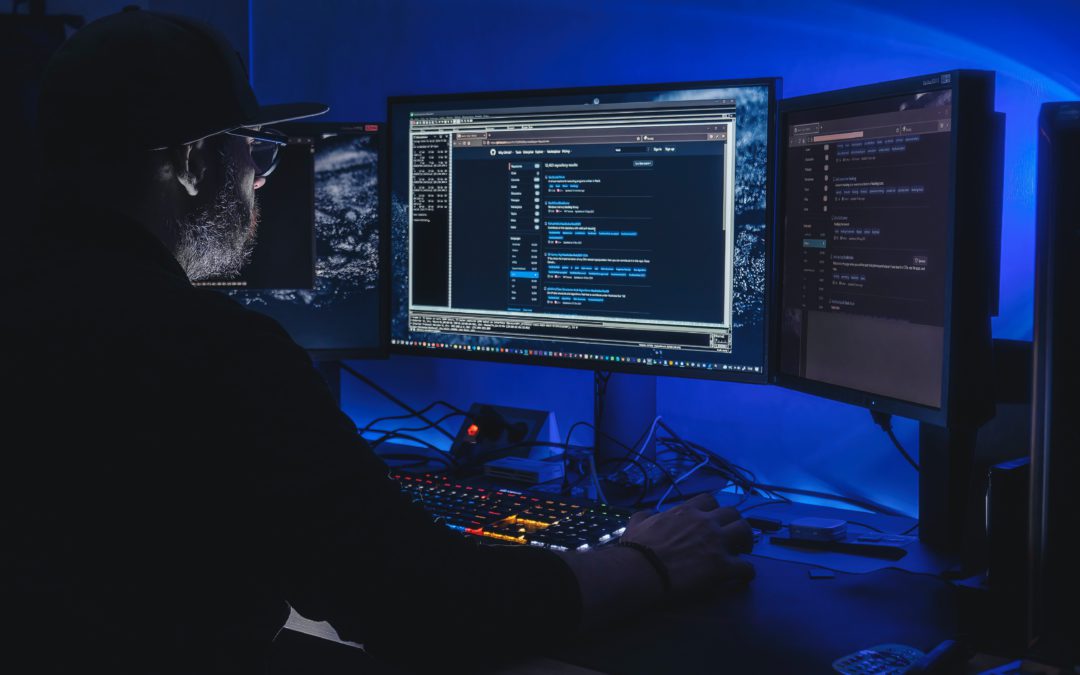 Public markets remain extremely volatile, as demonstrated by the 7%+ intra-day swing in the NASDAQ Composite on Thursday, February 24th. Against, this backdrop, Waterloo based eSentire will be valued at US$1.1 billion following $325 million deal. In addition, we counted ~$100 million of additional VC backed deals in Canada last week. Traction Guest, which was one of the first four companies to receive an investment from Salesforce’s $100 million Canadian-focused fund, will be acquired by Salesforce. Terms were not disclosed. Twitter Inc. said Wednesday it is offering US$1 billion of high-yield 8-year bonds in a private placement. Carvana, the online used car marketplace, has agreed to buy Kar Global’s Adesa U.S. auction subsidiary for $2.2 billion in cash. SoFi Technologies Inc. is buying banking-software maker Technisys SA for about US$1.1 billion, the latest in a string of deals designed to transform the lender into a one-stop financial shop. The SEC is investigating whether Tesla stock trades made by Elon Musk and his brother violated insider-trading rules, WSJ report says. Apple reportedly completed production tests for its AR/VR headset. Meta Platforms has broken up a group of more than 300 employees working on operating systems for its virtual and augmented reality devices, according to three people with knowledge of the situation. Meta Platforms is testing ad-revenue sharing on Facebook Reels with all creators in the U.S., Canada and Mexico. It will expand the test to more countries in the coming weeks. Alibaba reported its slowest-ever revenue growth for the quarter through December, as its core commerce business in China grew only 7% amid an economic slowdown.