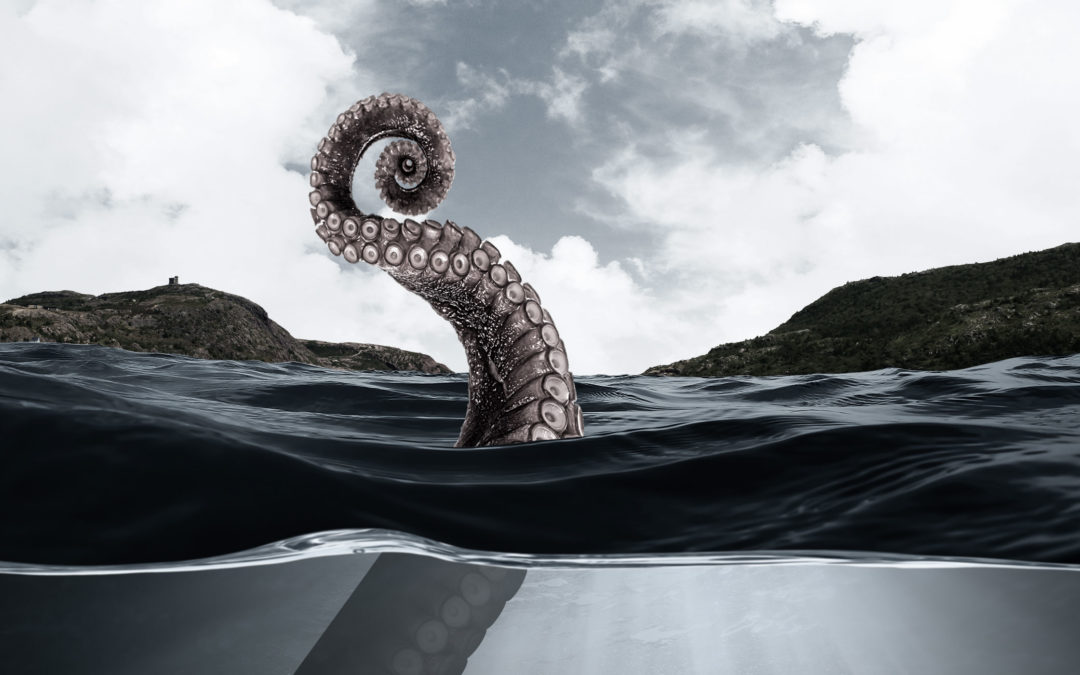 Key Takeaway
Kraken Robotics Inc. (TSX-V:PNG) (OTCQB:KRKNF) (“Kraken”) stock is up more than 40% and has set a new 52-week high since Ocean Infinity, a Kraken customer, announced its plan to take an almost 10% stake in Kraken. In the days following the press release, Kraken’s stock has consistently closed above the $0.20/share investment price with comparatively heavy volume. Given Ocean Infinity’s expertise in the sector as well as its recent award of a material contract to Kraken, it appears that investors are anticipating a material improvement to Kraken’s future prospects given its new relationship.

On June 20, 2018 Kraken announced a private placement investment with a company called Ocean Infinity.  This announcement was interesting for three reasons:

On the day the strategic investment was announced, Kraken’s stock traded 29X its 20-day average daily volume, and the stock price closed up 33% at $0.20 after touching $0.21. In the days following the news, the stock has consistently closed above the $0.20/share investment price with comparatively heavy volume. Given Ocean Infinity’s expertise in the sector as well as its recent award of a material contract to Kraken, it appears that more investors anticipate a material improvement to Kraken’s future prospects given its new relationship.

FYI: What is a Strategic Investor?

Putting some perspective on the valuation of @UGE_Intl

Wrapping up Day 1 at Peters & Co. I’m extremely encouraged with what I am hearing on imminent return of capital plans. Best line so far from a large cap CEO: “At this share price there is no investment I can make that is remotely as attractive as buying back our own shares.”

@SophicCapital @UGE_Intl Not bad Nicky, but I got some cheaper than you.

New to investing? Here’s 5 Golden Rules; what are your rules? #investing101

We are marketing the CEO of @analytixinsight in Toronto and Montreal to brokers and institutional accounts at the end of the month. Following its $10M bot deal in the summer, it is time for management to update the street.
$ALY $ATIXF

Start your week off wise; a word from our CEO #MondayMotivations

At @SophicCapital we try to put things in perspective at times when investors are uncertain. Back when the markets were collapsing these were our thoughts.
Hint - it wasn't a time to be selling
Microcap Investing in a Crisis https://sophiccapital.com/microcap-investing-in-a-crisis/
#investing #stocks #recovery

That’s a wrap. Getting ready for tomorrow. Big week ahead!