Unmanned Underwater Vehicles – The Most Challenging Technologies to Develop 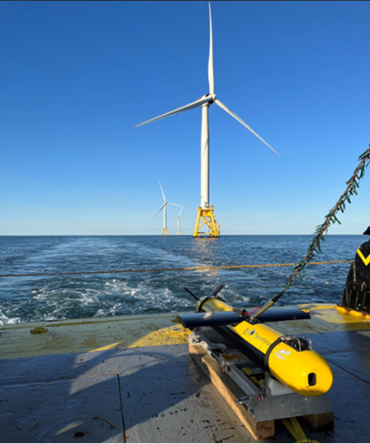 In Sophic Capital’s Drones – From Air to Water report (published in 2015), we discussed how several militaries around the world were exploring the utility of sending unmanned underwater vehicles (UUV) on missions and into dangerous situations. It’s worth repeating that in the report, we stated:

Although we see healthy growth continuing in the aerial drone market across the military, consumer, and industrial verticals, we believe investors could find even larger returns in the drone market focused on the Earth’s final unexplored frontier – the sea. We are before the inflection point…

We are now past the inflection point we prophesized about in 2016. Geopolitical events have accelerated UUV adoption by several navies (including adversaries), and several companies continue to evolve their products and services to meet growing demand. The underwater drones market size is significant, estimated at about US$4.5 billion in 2021 and forecasted to reach approximately US$12.5 billion by 2030.

Sophic Capital client Kraken Robotics [TSXV:PNG, OTCQB:KRKNF] is well positioned to capitalize on the growing defence and commercial marine technology markets. In fact, we believe that Kraken is THE leader in UUV components and systems and will explain “why” in a subsequent report in this series. However, we believe it’s important to understand why UUV technology is perhaps the most complicated and challenging to overcome.

The Harshest Operating Environment for Any Human or Equipment

Developing UUVs is no easy task; about 70% of the Earth’s surface is covered by water, with the oceans holding over 96% of that water. The total volume of the Earth’s water is 1.386 billion kilometers, which would fill a sphere that has a 1,365 kilometer diameter. Yet, we’ve explored and/or mapped only about 80% of our oceans.  This makes our oceans ideal for covert and overt operations. However, the technologies required to operate under the seas are some of the most complex systems ever developed by mankind.

Think about it – oceans are far harsher environments than outer space. Consider the differences between a spacecraft and autonomous underwater vehicle (AUV):

Sophic Capital sees many parallels between UUVs and autonomous cars. The value in autonomous cars is the sensors and systems, which facilitate transportation without a driver. We believe the value within UUV/AUVs is also in the sensors and systems. However, the operating environments between autonomous cars and UUV/AUVs are vastly different, so there is also value in UUV/AUV designs that account for harsh operating environments. So too is value created with complete UUV/AUV systems that can be integrated into larger ships, submarines, and autonomous boats.

Much like how autonomous cars can lower operating costs over taxis and ride services, AUVs can lower military and commercial costs for subsea operations. In this Forbes article, according to Capital Alpha Partners, operating an antisubmarine task force in the North Atlantic costs $124 million per month. Not only can AUVs lower mission costs but they can also reduce the dangers to personnel by physically removing them from the missions. These are additional incentives for navies to establish UUV domination of the seas.

Sophic Capital client Kraken Robotics [TSXV:PNG, OTCQB:KRKNF] is a global UUV leader.  With customers that include NATO, the U.S., Canadian, Danish and Polish navies as well as U.S. defence contractors, Kraken is poised to continue to capture market share. Navies around the world understand the value of dominating the seas, and in the next reports we’ll examine: 1) UUV developments in Russia and China, and 2) UUV developments in other powerful navies.  We’ll follow these reports with another about leading UUV manufacturers. Our final report will detail why we believe Kraken Robotics is THE global UUV leader. 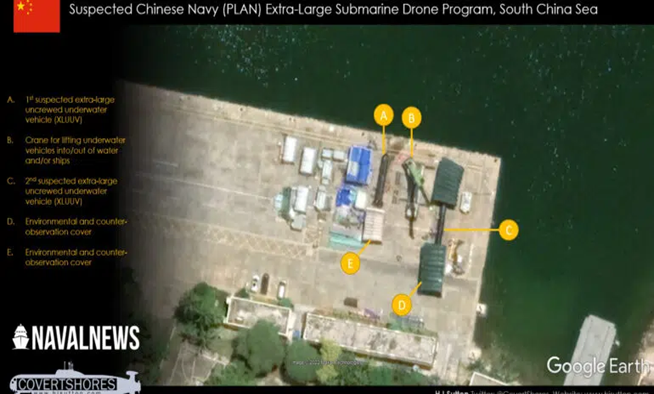