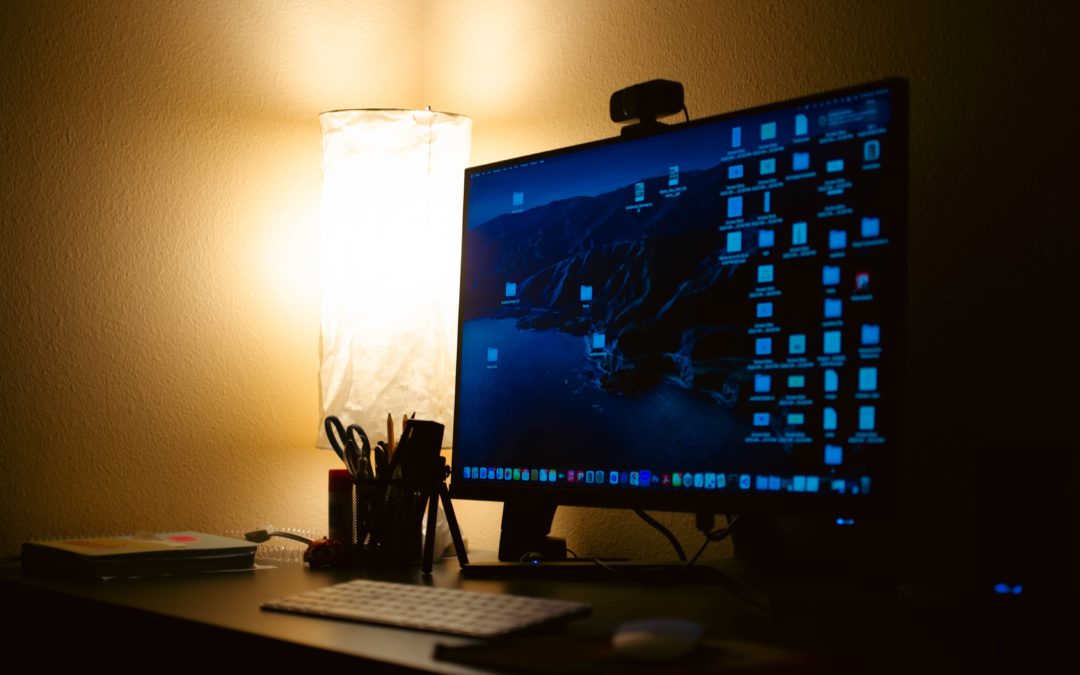 February 05, 2023: Major Indices Could Be Due For A Breather After Strong Run

Last week, the Dow Jones dipped 0.2%, S&P 500 rose 1.6%, and Nasdaq composite was up 3.3%. The small-cap Russell 2000 sprinted 3.9% higher. According to the WSJ, The Nasdaq has been a star performer, gaining 15% over the past five weeks in its best such stretch since May 2020. Sophic Client Clear Blue Technologies hosted a Corporate Update Webinar. Shopify made an investment into United States-based Triple Whale’s Series B round as the e-commerce giant continues to fund companies that support the Shopify merchant system. Meta CEO Mark Zuckerberg makes a U-turn on metaverse spending as Reality Labs is hit with a new ‘efficiency’ mantra, sending the stock up 23% for the week. Google invests US$300 million in OpenAI rival Anthropic. ChatGPT may be the fastest-growing consumer app in internet history, reaching 100 million users in just over 2 months, UBS report says. China’s Baidu to launch ChatGPT-style bot in March. Berkshire Hathaway has cashed in at least US$300 million in Tesla rival BYD stock in the past month. Crypto-linked stocks are on a tear, with Coinbase, MicroStrategy, Marathon Digital and Riot Platforms up more than 100% in a month as risk appetite returns. Amazon sees AWS slowdown lasting for several quarters. Apple and Google face mounting pressure to remove TikTok from app stores. The European Union is weighing a proposal to make technology companies that use the most bandwidth, like Netflix Inc. and Alphabet Inc., to help pay for the next generation of internet infrastructure, according to a draft document seen by Bloomberg. A plan by China to restrict exports of key solar manufacturing technology could delay attempts to build up a domestic solar supply chain in the U.S., industry experts say. China currently accounts for nearly all of solar ingot and wafer production globally, as well as much of the equipment used in the manufacturing process—especially for the large-scale solar panels that increasingly dominate the market. 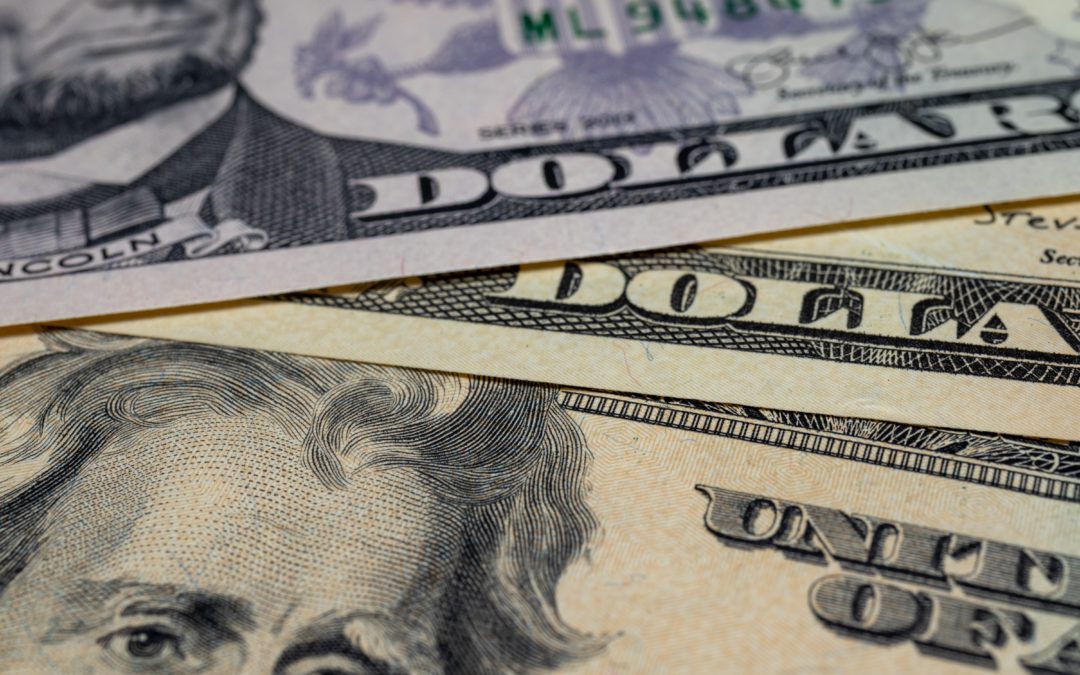 Markets and investors are feeling a bit optimistic, with the Dow Jones up 1.8% last week, S&P 500 up 2.5%, and Nasdaq composite up 4.3%, while indices may be due for some consolidation here, deal-flow is likely not far behind after a very muted 2022. Sophic Clients, Clear Blue Technologies closed the final tranche of an oversubscribed $2.5 million private placement and Jasper Commerce announced a $500K unit financing. Sophic Clients Legend Power Systems, OneSoft Solutions and Real Luck Group announced a positive end to 2022, which bodes well for 2023. Shopify shares surged more than 12% on Wednesday after the e-commerce software provider raised prices for its subscription plans. Victoria-based holding company WeCommerce is set to consolidate with its parent company, Tiny Capital. Stripe reportedly approached investors about raising more capital — at least US$2 billion — at a valuation of US$55 billion to US$60 billion. According to The Wall Street Journal, Stripe would not use the money toward operating expenses but rather to cover a large annual tax bill associated with employee stock units. It is not clear if any discussions are ongoing. Activist investor Elliott Management has reportedly snapped up a multibillion-dollar stake in Salesforce. Buzzfeed soars 200% on plans to use OpenAI to help write stories. Shares of Intel dropped nearly 10% in after-hours trading after the chip giant reported weak earnings, sales forecast. Amazon launches RxPass, a US$5/month Prime add-on for all-you-need generic drugs covering 80 conditions. Japan and the Netherlands are poised to join the US in limiting China’s access to advanced semiconductor machinery. The Netherlands will expand restrictions on ASML Holding NV. After years of bumbling along, investment in the energy transition appears to be taking off. Businesses, financial institutions, governments and end users around the world sunk US$1.11 trillion into low-carbon technologies, according to a new report from BloombergNEF. 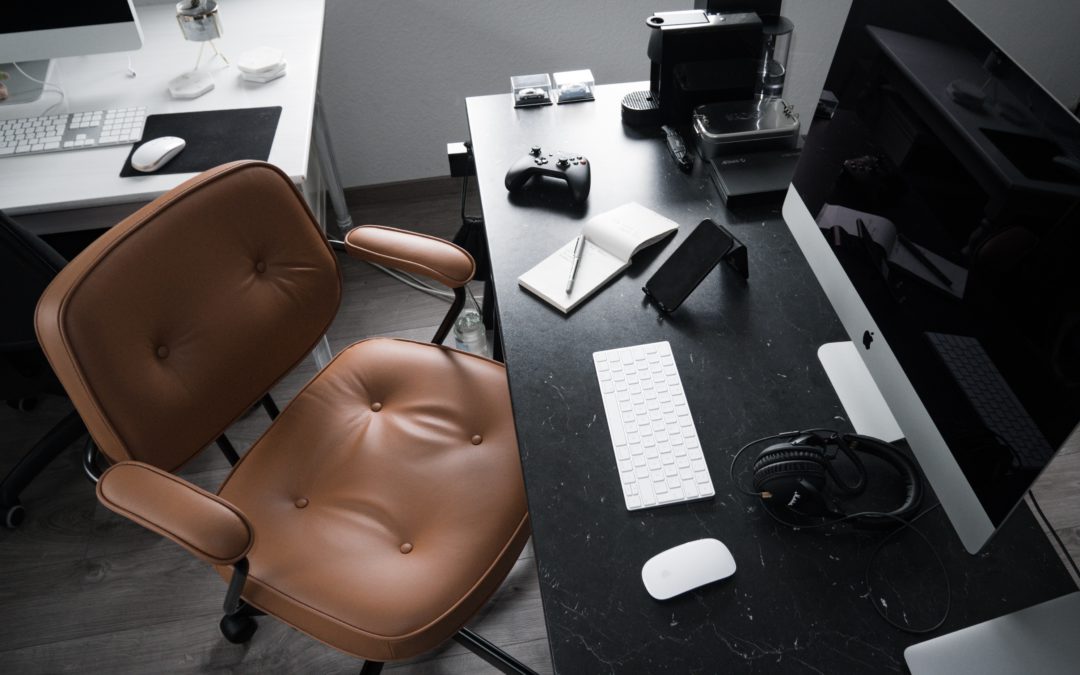 Last week, major indexes closed near session highs: Dow Jones was up 2%, S&P 500 rose 2.7%, and Nasdaq composite gained 4.8%. Canadian tech M&A will likely remain a theme, as we pointed out last week, as Nuvei entered a $1.7 billion deal to acquire US payments tech firm Paya. TMX Group has taken a 21% stake in data analytics company VettaFi for US$175 million as it looks to expand its information services unit. BMO Global Asset Management has teamed up with Georgian to launch a fund that allows Canadian accredited investors to invest in a US$1 billion fund Georgian is in the process of raising. Sophic Client Kraken Robotics expects to report $40 million in 2022 revenue, up 56% year-over-year. Sophic Client UGE International announced Q4 2022 project backlog (stages 3.1-5) increased over 13% quarter-over-quarter and now totals 260MW, surpassing the Company’s 2022 backlog goal of 250MW. Sophic Client LuckBox CEO Thomas Rosander provides corporate update, as the company went from a virtual ‘standing start’ in Q3 2022 to over $3 million in Global Betting Handle by the end of Q4, as over two million bets were accepted and placed on the platform. In the USA, Microsoft is reportedly in talks to pump in US$10 billion into OpenAI — the owner of ChatGPT — valuing the company at US$29 billion. Stripe’s internal valuation gets cut to US$63 billion, down 40% from its peak. Vista Equity Partners to acquire insurance software company Duck Creek for US$2.6 billion. Coinbase lays off a fifth of staff as crypto downturn continues. Tesla drops prices as much as 20% in US and Europe. China’s government takes stake in Alibaba’s domestic unit. China to allow Didi apps back online, in latest sign of regulatory thaw. the US needs to quadruple its charging infrastructure by 2025, and grow it more than eight times by 2030, given the influx of electric cars. 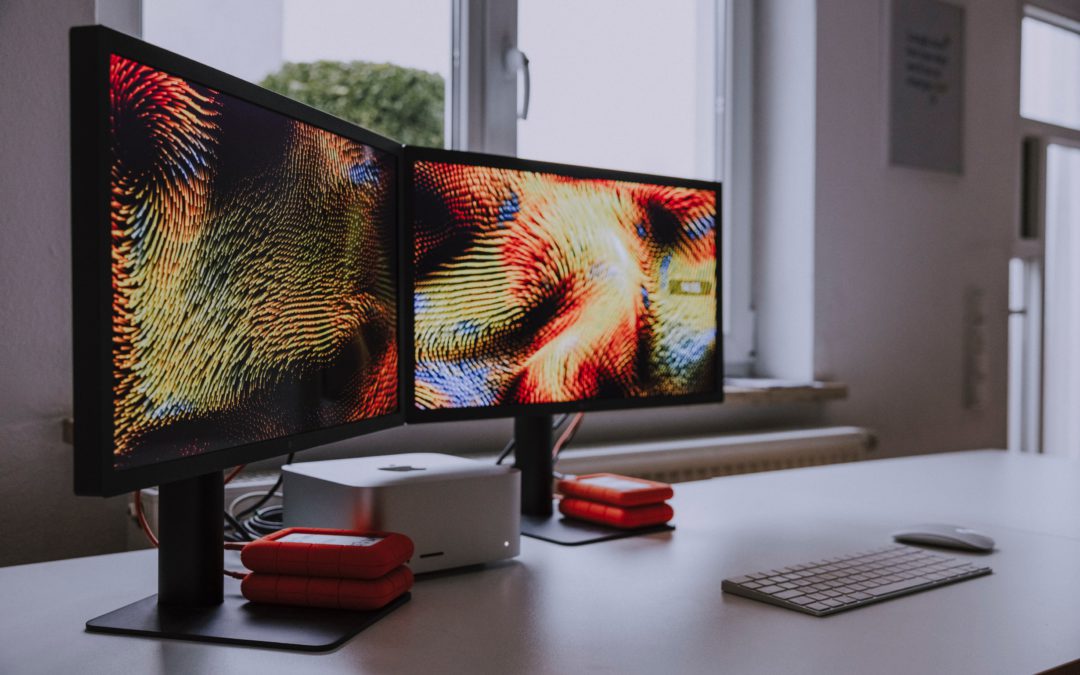 After a tumultuous 2022 in the markets, we hope you had a refreshing break with family and friends. While the first trading week of 2023 started off somewhat shakily, major indices closed up for the week after a strong Friday — Dow Jones closed the week up 1.5% around the same as the S&P 500, Nasdaq closed up 1%. Some market participants expect M&A to pick up in 2023, and Sophic Client Smart Employee Benefits (SEB-TSXV, SEBFF-OTCQB) is being at a 75%+ cash premium. Unsurprisingly, Canadian VC investments in 2022 are projected to lag behind 2021 figures, but will still likely top 2020 funding. Similarly, annual global venture funding fell 35% in 2022. Startups raised US$445 billion in 2022, down 35% from a record US$681 billion in 2021, according to new data from Crunchbase. OpenAI, the research lab behind the viral ChatGPT chatbot, is in talks to sell existing shares in a tender offer that would value the company at around US$29 billion, making it one of the most valuable U.S. startups on paper despite generating little revenue. In related news, Microsoft, OpenAI prep ChatGPT-powered Bing to challenge Google. SpaceX raising US$750 million at US$137 billion valuation, investors include Andreessen-Horowitz. Amazon to cut 18,000 jobs as tech layoffs continue. Data from layoff-tracking website Layoffs.fyi suggests that tech companies cut more than 150,000 positions in 2022. Apple’s AR/VR headset development is reportedly behind schedule, expect late fall release. Meta fined more than US$400 million in EU for serving ads based on online activity. Coinbase to pay US$100 million settlement for violating anti-money-laundering laws. Silvergate raced to cover US$8.1 billion in withdrawals during crypto meltdown. Mercedes-Benz and ChargePoint are going to install thousands of EV fast chargers in the US.

AnalytixInsight reports its financial results for Q3 2022, including that of MarketWall, its 49%-owned FinTech affiliate. https://www.analytixinsight.com/news/analytixinsight-reports-third-quarter-2022-financial-results #FinTech #AI $ALY.V $ATIXF

AnalytixInsight announces changes to its board of directors https://www.analytixinsight.com/news/analytixinsight-announces-board-changes

InvestoPro has signed an MOU with Samsung Italia to profile InvestoPro as an exclusive financial app on Samsung’s Quick Access and recommend it to users as part of its App Installer https://analytixinsight.com/news/analytixinsight-announces-investopro-mou-with-samsung-electronics-italia-to-advance-fintech-digital-trading-platform $ALY.V $ATIXF

To guide the next phase of development, AnalytixInsight announces changes to the board of directors of InvestoPro https://www.analytixinsight.com/news/analytixinsight-announces-changes-to-investopro-board-of-directors