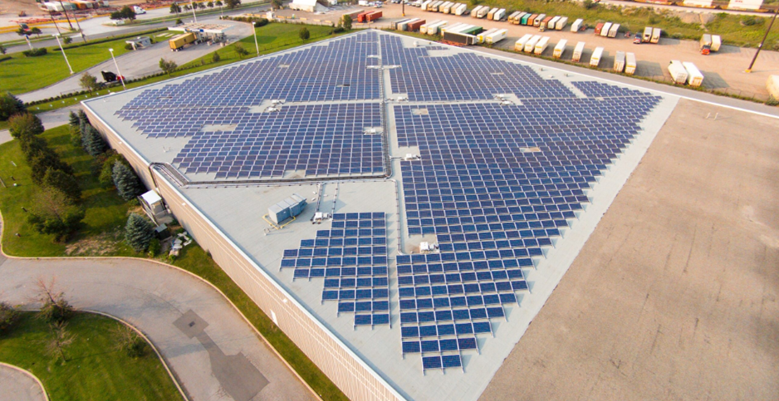 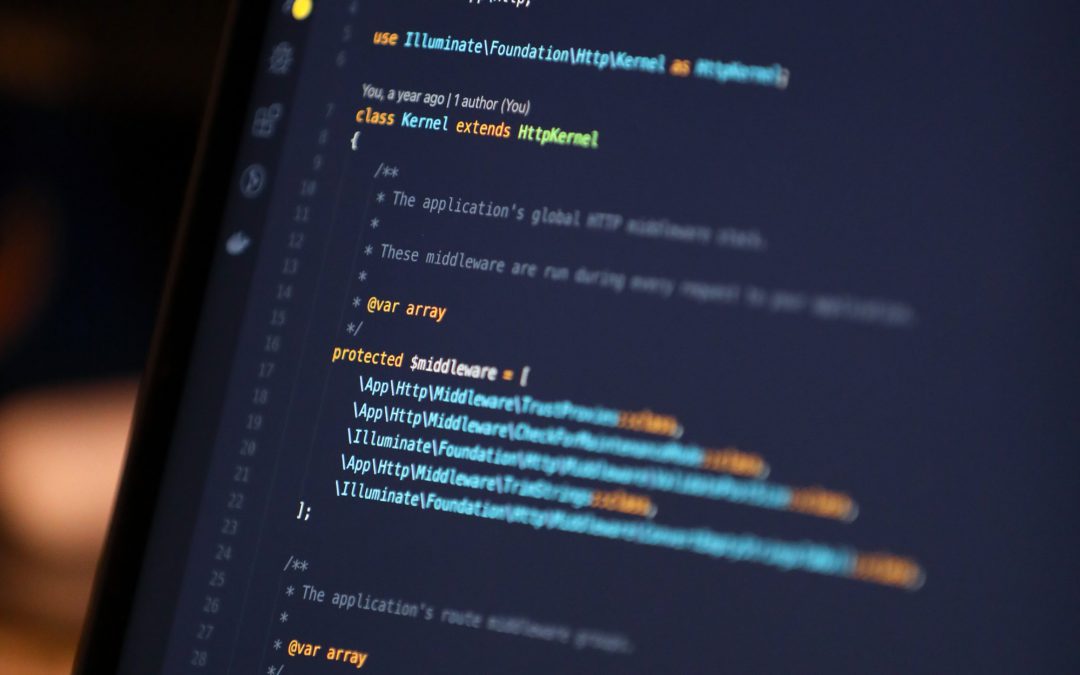 Late last week, major stock indices suffered another leg down, with the NASDAQ having an especially bearish close on Friday. Clio, a Canadian provider of cloud-based legal technology, announced it had achieved “Centaur” status, a title reserved for private SaaS companies that achieve more than US$100 million in annual recurring revenue (ARR). To date, approximately 150 companies globally have passed this threshold, making this designation seven times rarer than the now plentiful tech unicorn. Elon Musk said SpaceX’s Starlink will not go public for another three to four years, CNBC reported. Twitter will now give Elon Musk ‘firehose’ data access to settle bot complaints, and the Texas Attorney General opened an investigation of Twitter bots. Twitter, at the same time, is gearing up for its most ambitious quarter of user growth, leaders of the social media company’s consumer products division told staff on Tuesday. Alibaba shares dropped 8% after Jack Ma’s Ant Group and regulator squash talk of revived IPO. At the same time, DiDi Global and two other Chinese firms soared on WSJ report that probe will end. U.S.-listed shares of Chinese tech firms rose amid signs that Beijing’s crackdown on the Chinese tech sector is easing. Roku stock rebounded 20% amid reports of a possible acquisition by Netflix. Apple’s mixed reality headset is now said to be coming in Q2 2023 and the company announced a Buy Now Pay Later feature amid a services push. Meta is reportedly scaling back plans for its AR glasses, pivoting away from marketing Portal as a consumer device. Meta also halted development of Apple Watch rival with two cameras. Seventy-three percent of “affluent” investors in Asia intend to hold some form of digital assets by the end of 2022, according to a new report from consulting firm Accenture. TSMC plans to start mass production of new 3nm ‘M2 Pro’ chip later this year. 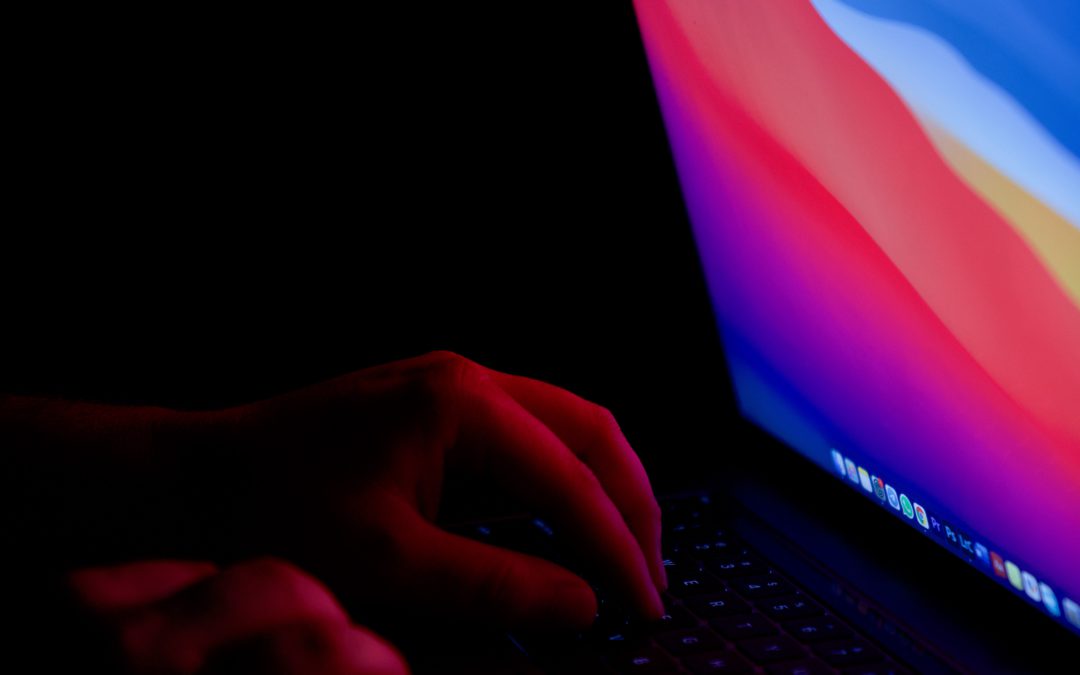 The market had another down day Friday, as the NASDAQ closed the week down about 1%, after a bit of a reprieve the previous week. Meanwhile, bearish headlines continue to pile up. Fidelity cut Stripe and Reddit valuations amid the tech stock downturn. Forbes and Seatgeek scrapped their SPAC plans. Tiger Global Management, has lost more than 50% of its value in 2022 including a 14.3% drop in May, according a report by CNBC. Microsoft cut earnings and revenue guidance, citing a stronger U.S. dollar. Venture capital investment is declining faster in China than anywhere else, according to data from Preqin. The pace of investing fell 44% in the first four months of the year to US$24.7 billion compared to a year earlier. Elon Musk has a “super bad feeling” about the economy and needs to cut about 10% of Tesla jobs. At the same time, tech blog, The Verge, had a candid take on Elon Musk’s recent news, in a take, which many non Tesla bulls are well familiar — Elon Musk says Tesla’s fake robot might be ready by September 30th. GM is slashing prices for the Chevy Bolt amid high demand for electric vehicles. Sophic Client, Clear Blue Technologies (CBLU-TSXV, CBUTF-OTC, 0YA-FRA) closed a second tranche of a unit offering, for a total of $1.64 million raised. Sophic Client, Swarmio Media Holdings Inc. (SWRM-CSE, SWMIF-OTC) announced the closing of an oversubscribed private placement of common shares for proceeds of $1.16 million. Clear Blue was also recognized as #13 on the “Future 50 Fastest-Growing Sustainable Companies in Canada”.

The Dow Jones Industrial Average jumped 6.2% in last week’s stock market trading. The S&P 500 index leapt 6.6%. The Nasdaq composite popped 6.8%. The small-cap Russell 2000 ran up 6.55% – a refreshing change after weeks of declines. Sand Hill Road’s doomsayer-in-chief—Sequoia Capital—is back with a warning to its startup founders: Don’t expect a recovery from the current market downturn to happen quickly. 15,000 startup employees were laid off in May. This week’s cuts bring this year’s total to over 28,000, per Layoffs.fyi, compared to about 10,000 total in 2021 and a staggering 80,000 in 2020. 25 companies that listed during the SPAC boom of 2020 and 2021 have already issued warnings that they could go bust within a year, according to a data analytics firm. These blank-check vehicles raised $96 billion in the first quarter of 2021 alone, according to the Harvard Business Review. A growing number of Chinese tech start-ups, , are willing to list shares publicly in China at valuations lower than during private funding rounds in so-called blood listings, according to Reuters. Snap’s warning sent shock across digital advertising as investors fled social media stocks. Cathie Wood’s ARK Invest bought almost US$44 million in shares of Nvidia on Thursday, after the tech company reported its first-quarter earnings. A Twitter shareholder sued Elon Musk for market manipulation. Apple could be in talks to buy EA gaming, Disney and Amazon also potential suitors. iPhone production plans said to be 20 million down on consensus expectations. Samsung will reportedly produce 30 million fewer smartphones this year.
Although the broader market has free fallen for weeks now, Canadian microcap stocks have been declining since March 2021. And while we won’t call a bottom, microcaps look VERY cheap for long-term investors. Take advantage of this time to do your research and find the winners that will come out of this downturn and provide outsized returns. Please feel free to reach out to SophicCapital if you would like to dig into our companies.

To guide the next phase of development, AnalytixInsight announces changes to the board of directors of InvestoPro https://www.analytixinsight.com/news/analytixinsight-announces-changes-to-investopro-board-of-directors