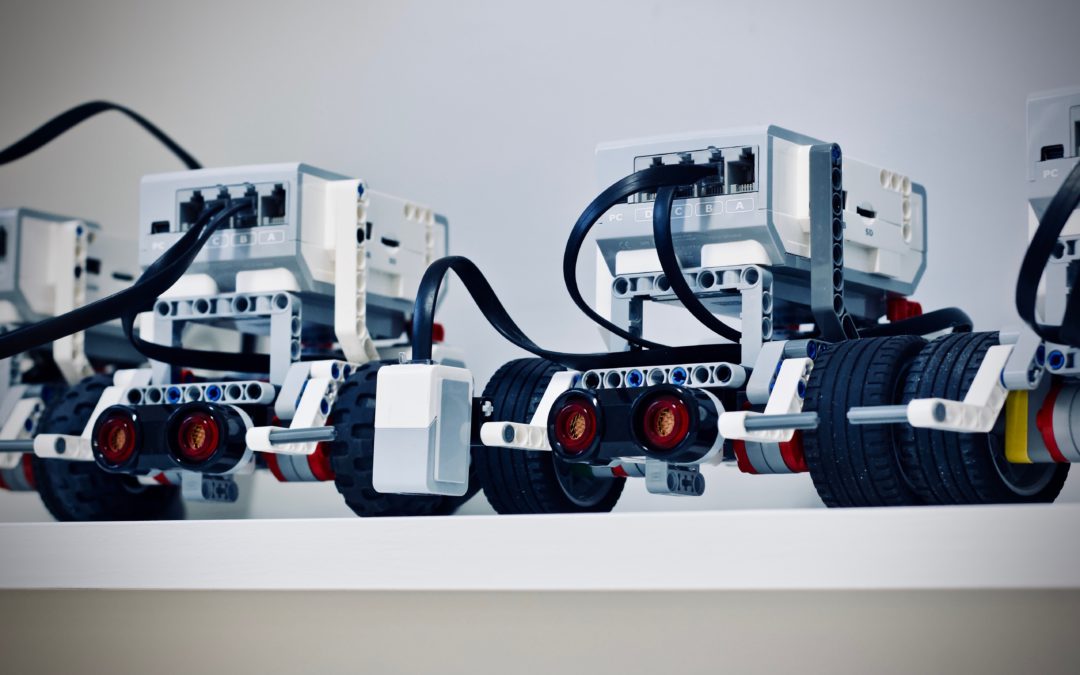 This past week was relatively quiet in Canadian capital markets, in the face of global market volatility, however there were multiple developments in various innovation sectors globally. In Canada, Shopify (SHOP-TSX, SHOP-NYSE) reportedly surpassed Amazon in online traffic. Vancouver-based Dapper Labs raised US$250 million led by Coatue. These two developments, once again highlight how the tech ecosystem, and investing opportunities in Canada have expanded in recent times. CEO of Sophic Client Clear Blue Technologies (CBLU-TSXV, CBUTF-OTC, 0YA-FRA), Miriam Tuerk, showed how Clear Blue’s power innovation for MNOs in Africa unleashes The Green New Deal that pays for itself in an interesting industry discussion. In the USA, Toast and Freshworks had strong public market debuts, and WeWork set Oct. 21 as the date of its public listing. DraftKings stock dropped after a CNBC report of a US$20 billion cash-and-stock buyout bid for U.K.’s Entain. China said all crypto-related transactions are illegal, and the SEC’s Gary Gensler criticizes stablecoins amid call for tougher crypto regulation. 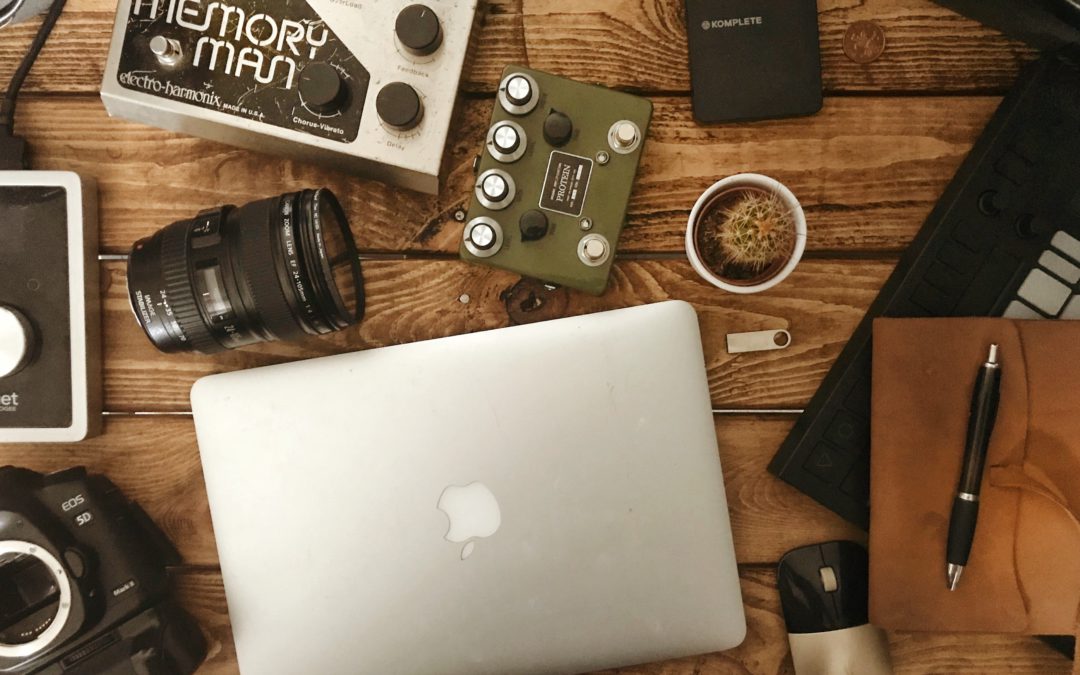 September 19, 2021: A few interesting US new listings, and a Canadian cleantech investment idea

Last week saw a complementary $600 million notes offering by (GIB.A-TSX, GIB-NYSE) following a US$1 billion notes offering the week before. Neo Financial is furthering its push to become a full-stack digital bank: the three-year-old startup closed a $64 million Series B round this summer led by Peter Thiel-backed Valar Ventures, which also led Neo’s Series A financing. We published a piece on Sophic client UGE (UGE-TSXV, UGEIF-OTC) highlighting that the company’s solar project backlog continues to be undervalued compared to mid scale project transactions. The stock is trading at an implied US$0.44/W, which represents about a 43% discount to the average US$0.77/W peer transactions, before accounting for any additional project wins. In the USA, Toast, GitLab, and Forge Global could be some interesting new listings to add to your screens. There was also a fair amount of news in the crypto space, with both bullish and bearish takeaways. 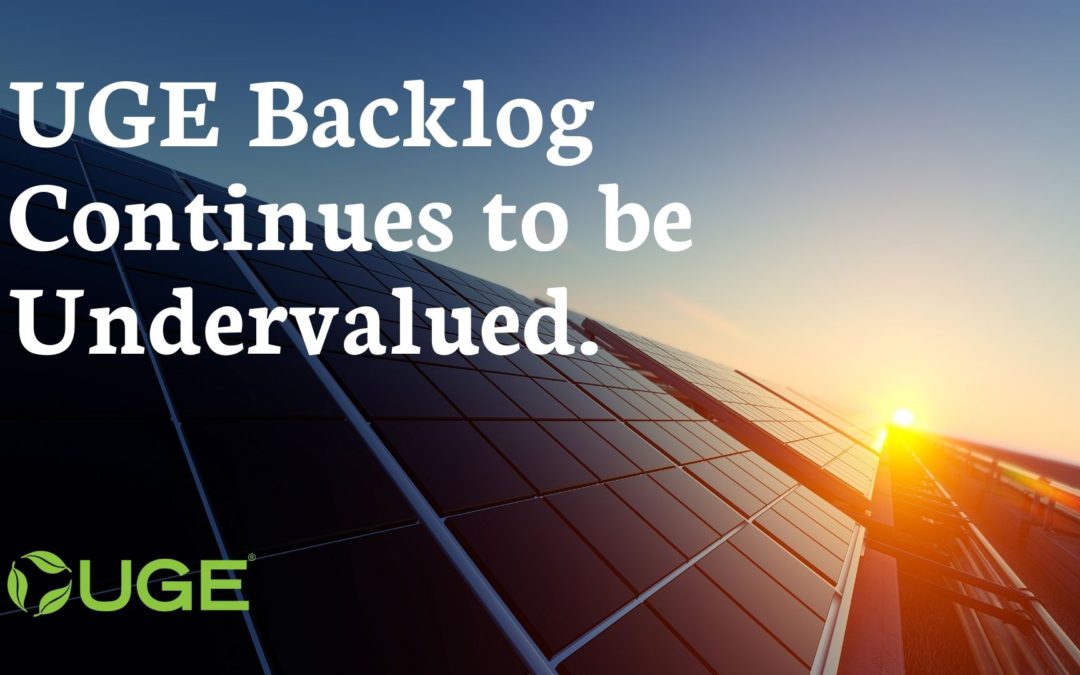 UGE Backlog Continues to be Undervalued

UGE’s goal of 120MW of project backlog by the end of 2021 makes the Company’s current undervaluation even more compelling. 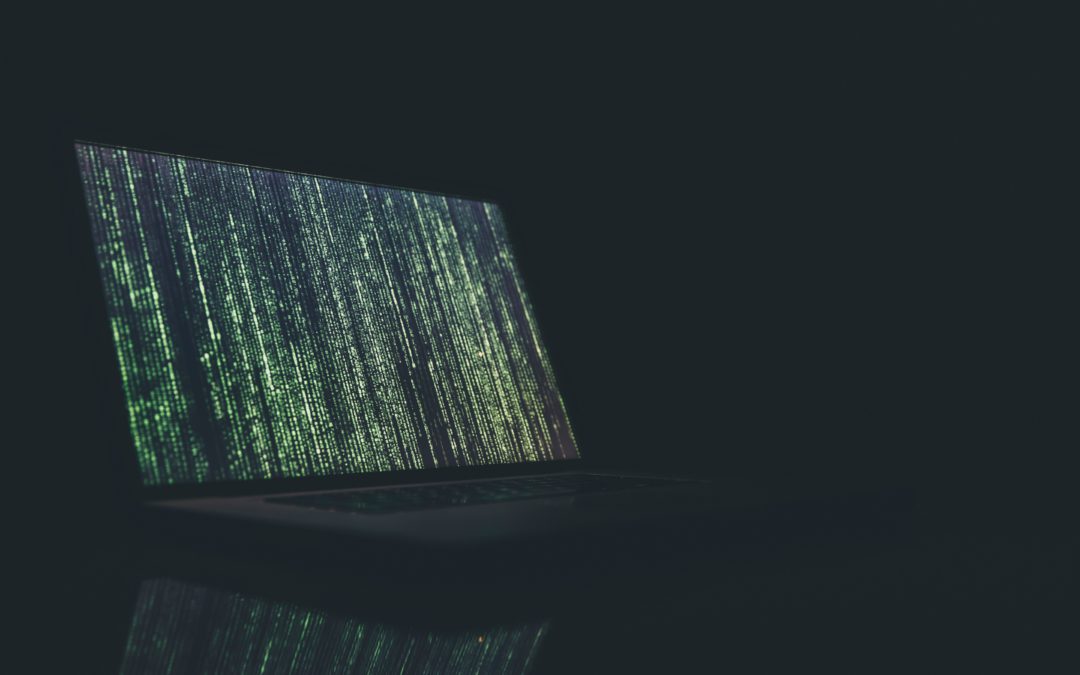 With a major unsecured notes offering announced by CGI (GIB.A-TSX, GIB-NYSE) seeking to raise US$1 billion, and funding for another couple hundred million dollars announced by private VC backed Canadian companies, September is of to a good start by the Canadian innovation sector in capital markets. In addition M&A, remains an active theme, with a major acquisition and exit announced in the space this past week. Stripe is discussing a 2022 public listing, which could be an interesting stock to look out for, as well as Sportradar, which could go public soon. SoftBank announced a Deutsche Telekom share swap deal, and in addition will borrow against its remaining T-Mobile stock, which could aid global VC funding as SoftBank’s Vision Fund 2 is trying to invest more in European tech companies. On the regulatory front, a judge just ruled a massive blow against Apple’s App Store business. With a Japanese acquisition, PayPal gains a buy now, pay later (BNPL) service platform, even as some US data suggested credit risk in this segment. In the ESG space, we saw ambitious long term US solar plans, per a NY Times article, which could move the US towards producing almost half of its electricity from the sun by 2050 and a major investment into car battery tech by Toyota.

We were pleased to be interviewed at the 2021 LD Micro Main Event conference. Watch the full video here: https://www.youtube.com/watch?v=CStd8_htCCQ $ALY.V $ATIXF #AI #FinTech

Meet CEO Prakash Hariharan and get his thoughts on the market, the #FinTech industry and the evolution of AnalytixInsight.
https://www.youtube.com/watch?v=GqOouDo25mE&t=609s $ALY.V #AI

How is AnalytixInsight different from other trading and research platforms?
https://www.youtube.com/watch?v=SIDewd06I00 $ALY.V #AI #FinTech #tradingplatform