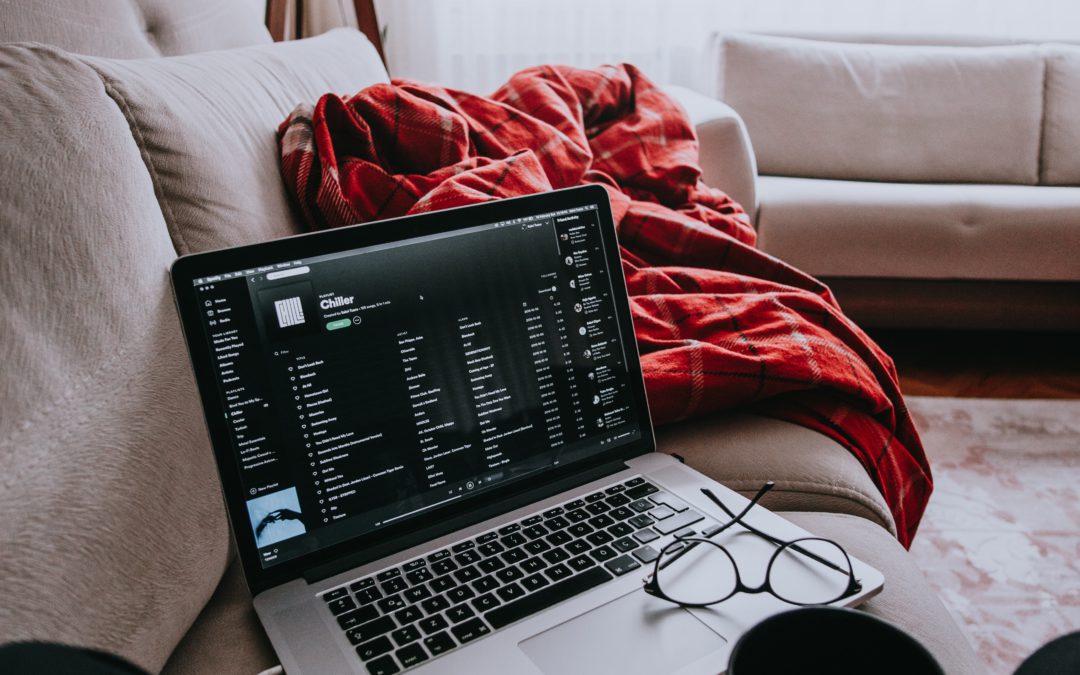 Other than a likely short covering rally on Friday, the pain in growth stocks continued through last week. As Shopify’s (SHOP-NYSE, SHOP-TSX) stock price continued to slide, the company’s senior executives are putting on a public display and promising to personally buy chunks of the firm’s shares on the open market. This all came a few days after a filing showed Uber CEO Khosrowshahi bought US$5 million of the company’s own beaten down stock. Uber CEO also told staff, the company will cut down on costs, treat hiring as a ‘privilege’. PopReach (POPR-TSXV) closed a US$33 million in credit facilities with Bank of Montreal. Instacart, the biggest online grocery in the U.S., has confidentially filed to go public this year, the company said, confirming an earlier report by Bloomberg. Goldman Sachs is exiting work on most SPACs because of liability concerns as regulators tighten guidelines, report says. Twitter CEO Parag Agrawal said Friday in a series of tweets that he still expected Elon Musk’s purchase of Twitter to close, “we need to be prepared for all scenarios,” explaining why he made management changes and is acting to control costs. Salesforce has sold out of the last of its shares in data-analytics software maker Snowflake, according to a regulatory filing on Friday. Salesforce, which makes investments through its Salesforce Ventures unit, still owns a stake in five public companies, including Robinhood and Monday.com, the filing shows. Tiger Global has been hit by losses of about US$17 billion during this year’s technology stock sell-off, marking one of the biggest dollar declines for a hedge fund in history. Ark Invest’s 75% decline in its flagship ETF hasn’t stopped investors from pouring US$1.3 billion in the fund in 2022. SoftBank is cutting its startup investments 50-75%. Samsung is in talks to hike chipmaking prices by up to 20%. 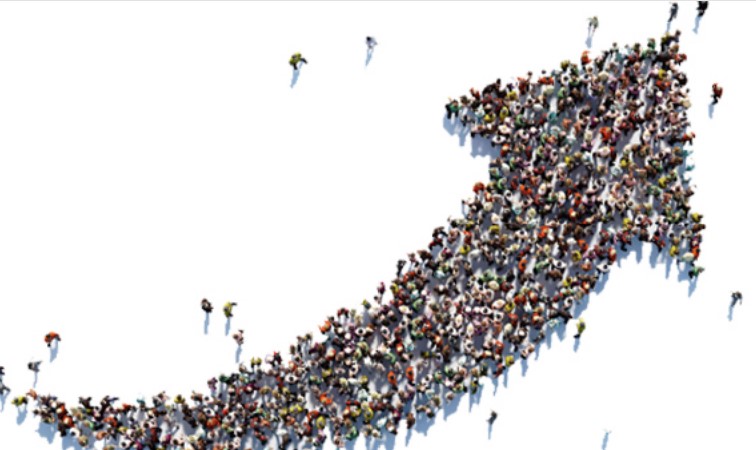 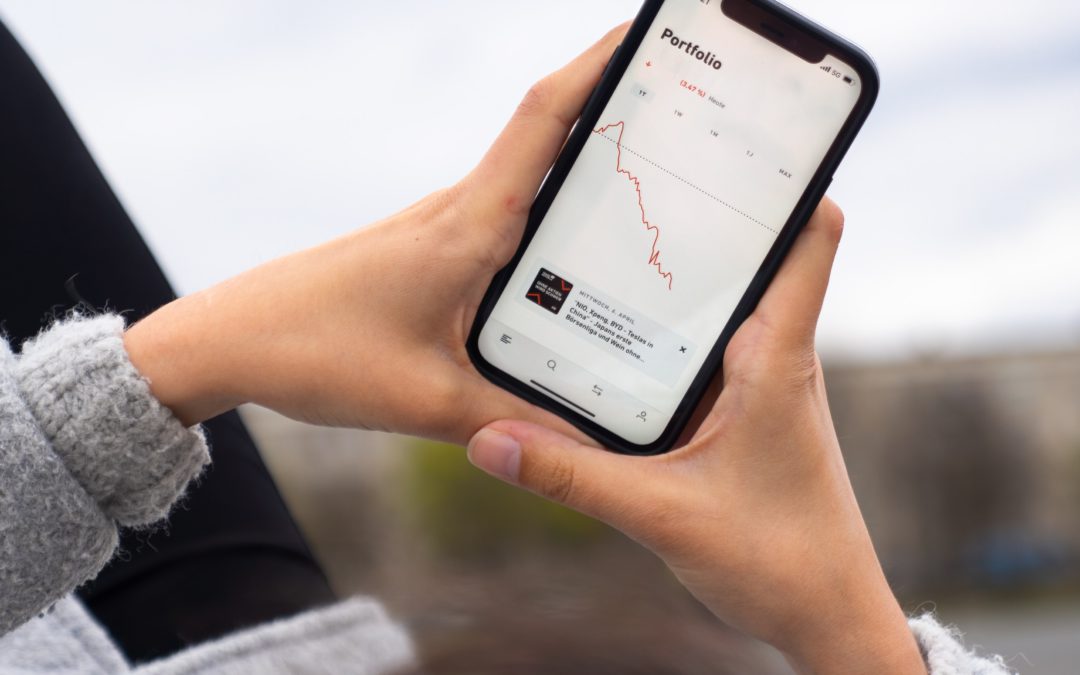 Shopify’s shares plunged on Thursday after the e-commerce company announced plans to make a big fulfillment acquisition even as its revenue growth slows dramatically. Neo Financial has become Canada’s latest unicorn tech company after securing a $185 million Series C round. Neo is one of the quickest Canadian tech companies to reach unicorn status. Stellantis will spend US$2.8 billion to increase production of electric vehicles at two of its Canadian plants, the company said on Monday. About a third of the fresh funds will come from the Canadian government and the Ontario government. Elon Musk’s decision to accept some foreign investors as part of his US$44 billion buyout of Twitter runs the risk of inviting the kind of regulatory scrutiny over U.S. national security that social media peer TikTok faced, legal experts say. Warren Buffett bought US$600 million worth of Apple last quarter, may be buying more now. Peloton is seeking a minority investment to help stabilize its business as an e-commerce slowdown and eased Covid restrictions hurt its sales, as the bike maker is looking to sell 15% to 20% of itself to a private equity firm or industry peer. The U.S. SEC is investigating Didi Global’s 2021 initial public offering where it raised $4.4 billion just before it was revealed to be under a cybersecurity investigation by Chinese authorities. The SEC has also added more than 80 Chinese companies, including e-commerce giants JD.com and Pinduoduo, to a list of Chinese stocks that face delisting risks for failing to meet disclosure requirements. Microstrategy said it faces a margin call if Bitcoin falls to US$21,000. Chips for chipmaking machines are affected by chip shortage, says TSMC and Intel. President Joe Biden’s administration said it will provide US$3.1 billion in funding to support the domestic production of advanced batteries that will spur electric vehicle adoption. 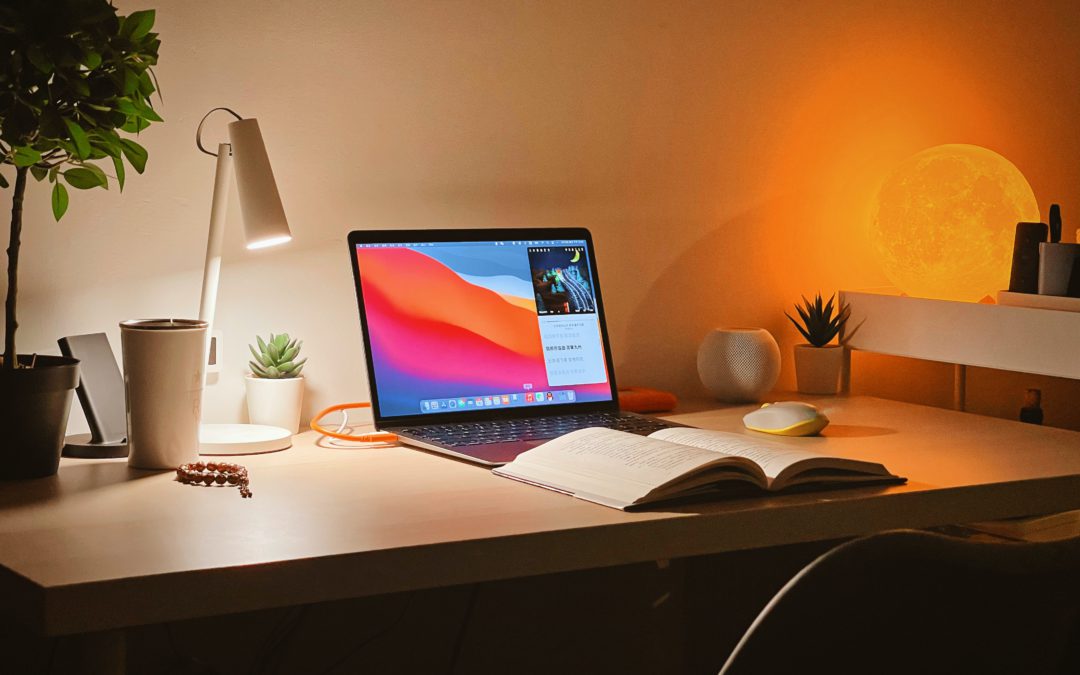 May 1, 2022: The Beatings Will Continue Until Morale Improves

Last week, capped off yet another tough month in the markets. Selling accelerated into the end of the week. According to Morning Brew, the US stock market just had its worst month since March 2020 as the S&P dropped 8.8%, the Dow 4.9%, and the Nasdaq, 13.3%—which marks that index’s worst month since 2008. While blog posts and trading memes are likely to continue — in truly market-neutral manner, businesses march on, regardless of market volatility. Sophic Client, Clear Blue Technologies (CBLU-TSXV, CBUTF-OTC, 0YA-FRA) announced the closing of the initial tranche of a unit offering, for around a million dollars. The Company expects to complete one or more additional tranches of the Offering in the coming days. VitalHub (VHI-TSXV) recently closed a $17.5 million bought deal public offering. Venture capital activity in Canada hit an all-time record high in the first quarter, with US$3.5 billion in investment across 213 deals, up from US$3 billion (across 276 deals) in the year-earlier quarter, according to KPMG. Amazon reported a quarterly loss leading to the stock having its worst day since 2006. Facebook briefly dropped 6% after Bloomberg incorrectly published disappointing forward guidance for revenue. Robinhood’s net revenue dropped 43% in the first quarter as the brokerage app saw trading activity cool dramatically versus the previous year. Elon Musk raised about US$8.4 billion through the sale of 9.6 million Tesla shares this week. Fidelity Investments said on Tuesday it will offer investments in bitcoin through its 401(k) accounts later this year, marking the first such move by a major retirement-plan provider. U.S.-listed shares of China-based technology companies soared in premarket trading Friday, after The Wall Street Journal reported that Chinese regulators were preparing to pause its campaign against technology companies, as they look to stem the deterioration in China’s economy.