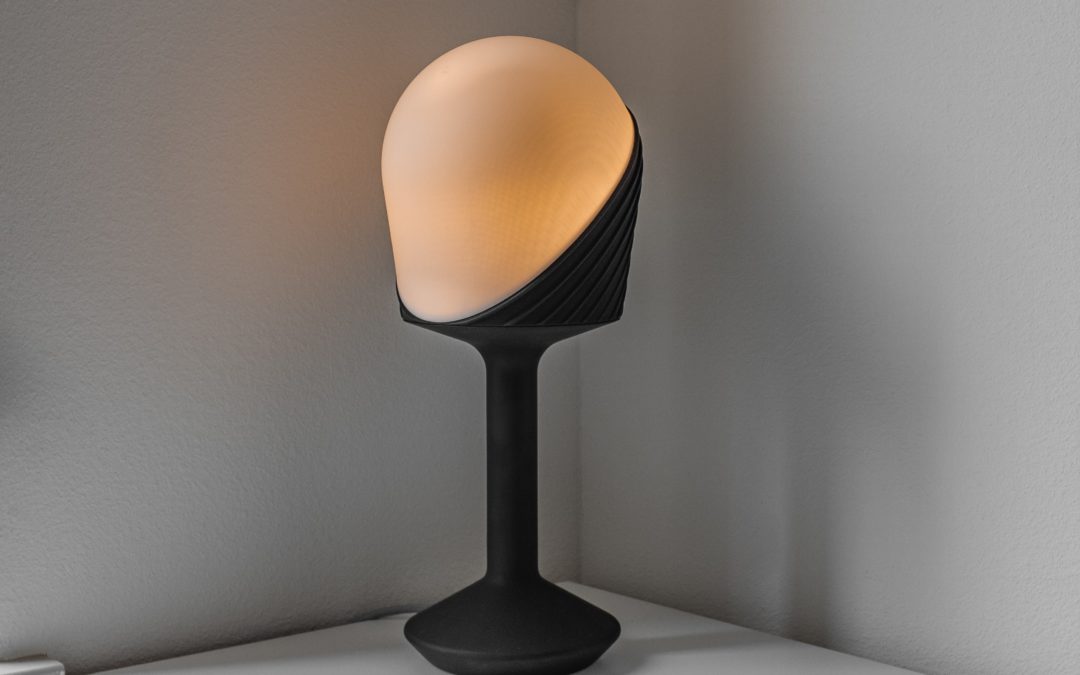 This past week witnessed several high profile Canadian VC financing announcements, even as US VCs and Hedge Funds propelled first 9-month Canadian VC to new record $10.7 billion. In their quest to develop commercial fusion power, General Fusion just reached another milestone with what it is describing as an oversubscribed $166 million Series E funding round. This is the second Series E funding round that the company has announced. Klue scored a$79 million from Tiger Global, Salesforce Ventures (October). We introduced Sophic client Swarmio Media (SWRM-CSE); Swarmio not only provides edge computing solutions for gaming but also the means for telco operators to build something demanded by the Gen-Z gamer: community. US and globally listed tech companies had a tumultuous week, as Ride-hailing giant Grab slumped 23% in its Nasdaq trading debut after blockbuster SPAC deal. India’s ride-hailing app Ola plans IPO in first half of 2022. Chinese ride-hailing giant Didi Global said it would delist from the New York Stock Exchange and start preparing for a listing in Hong Kong. Cathie Wood’s ARK Invest snapped up nearly US$49 million worth of Twitter shares on Tuesday, taking advantage of a slide in the stock after CEO Jack Dorsey said he would step down as CEO. Microsoft CEO Satya Nadella sold half of his stake in the company in a series of transactions last week, divesting about 840,000 shares for a total of more than US$285 million. Apple warned suppliers about diminishing iPhone 13 demand due to wait times during chip shortage. 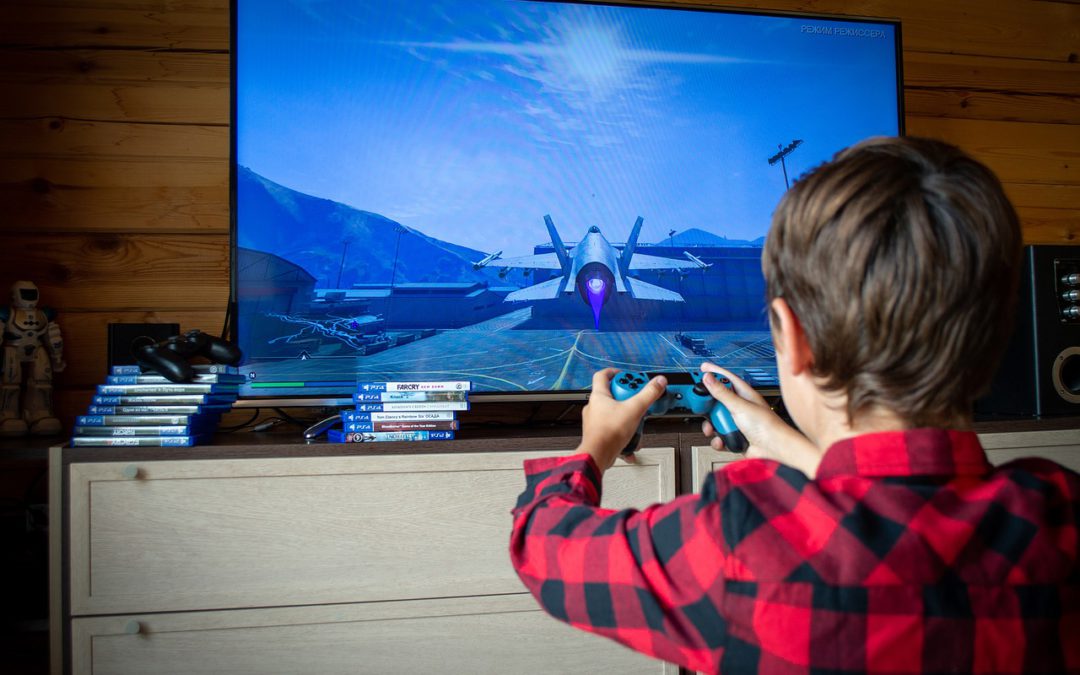 Sophic Capital client Swarmio Media [TSXV:SWRM] offers telecom operators a patented edge/cloud solution that helps them to attract, keep, and monetize the next generations of potential long-term subscribers through gaming. 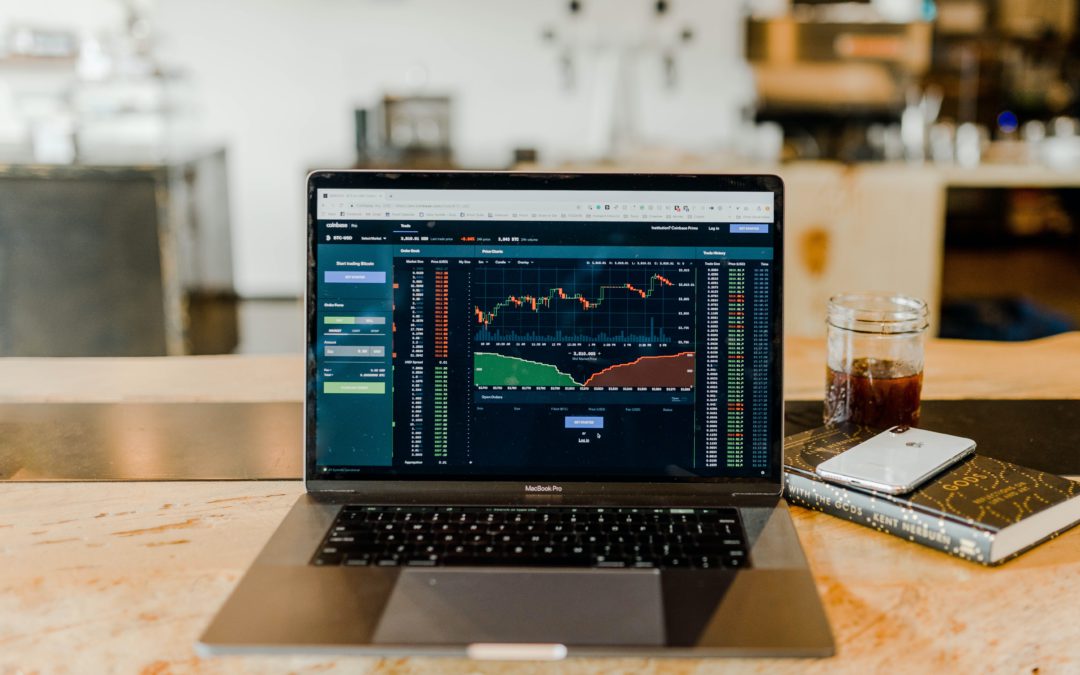 With relatively light small cap Canadian capital markets activity last week, combined with market turbulence, Hootsuite eyes 2022 as “window has closed” for new Canadian tech IPOs. Constellation Software launched a $200 million venture capital fund, called VMS Ventures, saying it will finance startups and rapidly growing vertical market software businesses. In a crowded global market, Canadian AI startups’ fundraising results stand out. Tesla CEO Elon Musk sold another 934,091 shares of the electric vehicle maker worth US$1.05 billion after exercising options to buy 2.15 million shares, US securities filings showed on Tuesday. China’s tech crackdown continued, as the government asked Didi Global to devise plan to delist from U.S., China’s market regulator have ordered Alibaba, Tencent, Baidu and other companies to pay a total of about US$3.4 million in penalties for 43 cases of antitrust violations regarding their past acquisitions and other deals. Noted Apple analyst Ming-Chi Kuo says the company will launch a new AR headset in 2022, he also predicts that the iPhone will live for as long for 10 more years, and after that will be replaced with AR. Online retail sales over Thanksgiving came in at a disappointing US$5.1 billion, as product shortages and limited discounting may have dampened excitement. According to data from Adobe Analytics. Crypto exchange Binance has been in talks with sovereign wealth funds about potentially taking a stake in the company. The metaverse has the potential to become a US$1 trillion annual revenue opportunity according to a report from crypto giant Grayscale. 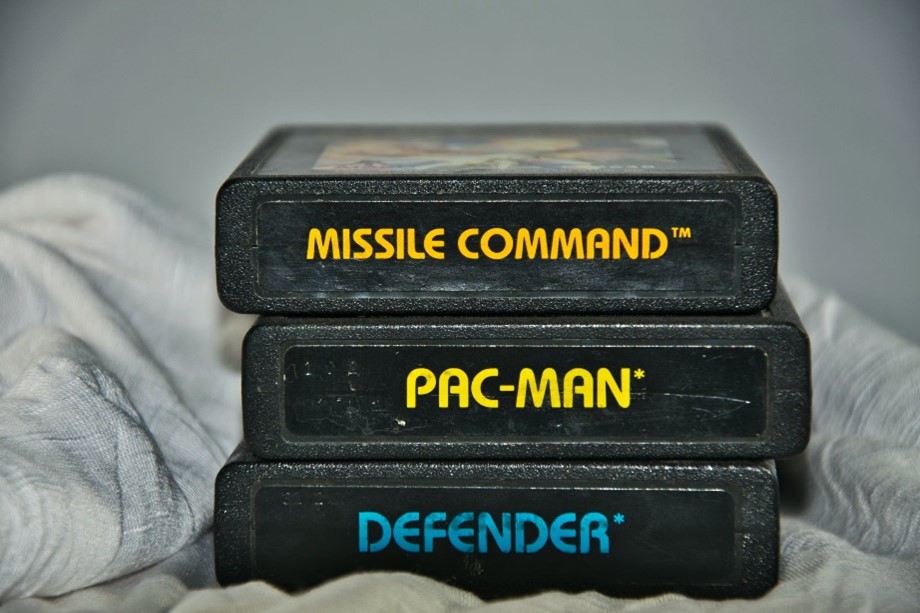 Getting into the Game

The 2019 global gaming market was worth about US$192 billion and could grow to almost US$400 billion by 2026. Gen-Z, the world’s largest demographic, prefers gaming to any other form of entertainment. Although telcos are absent from gaming, edge gaming presents opportunities to attract new Gen-Z subscribers and provide new revenue streams from existing customers. Only 1 company can bridge these stakeholders.